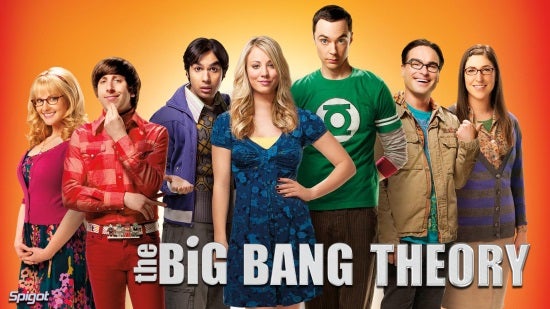 The Broadcast Television Journalists Association has announced the nominees for the 4th annual Critics' Choice Television Awards. The Big Bang Theory is among the most nominated series, with nomination in five different categories: Best Comedy Series, Best Actor in a Comedy Series (Jim Parsons), Best Supporting Actress in a Comedy Series (both Mayim Bialik and Kaley Cuoco), and Best Guest Performer in a Comedy Series (James Earle Jones). HBO's Game of Thrones is nominated in two categories: Best Drama Series and Best Guest Performer in a Drama Series (Diana Rigg). "As television journalists, BTJA members live and breathe TV, and we're excited to share our top picks from an immensely rich and diverse year of programming," said BTJA President Joey Berlin. "2014 has been a successful year for cable and broadcast as well as content on platforms such as Netflix and Hulu, and we look forward to celebrating all of these amazing shows and performances on June 19." The 4th annual Critics' Choice Television Awards will be broadcast live on The CW from the Beverly Hilton Hotel on Thursday, June 19, 2014 (8:00pm ET/8:00pm PT) and will be hosted by actor/comedian Cedric the Entertainer. You can see the full list of nominees at the Critic's Choice website.