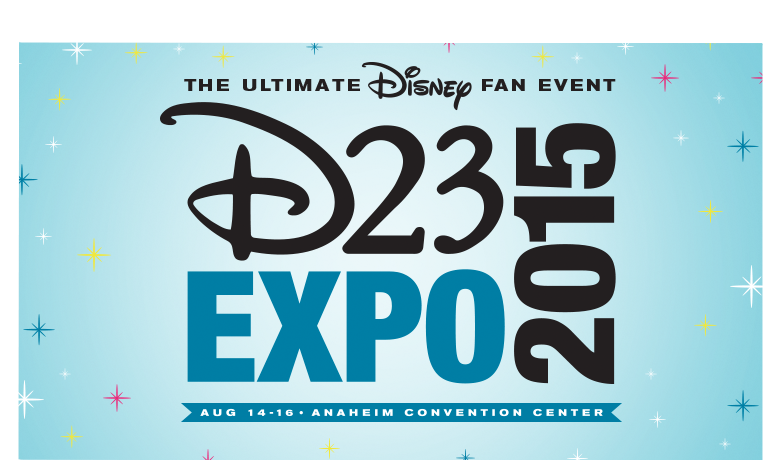 D23: The Official Disney Fan Club, had announced its lineup for this year's D23 EXPO, which will run from August 14–16.

The D-23 Expo is a Disney-themed celebration that brings all of Disney's worlds together under one roof for three days of presentations, pavilions, experiences, concerts, sneak peeks, shopping, and more. The event provides fans with unprecedented access to Disney films, television, games, theme parks, and celebrities.

The Disney Legends Awards Ceremony, hosted by Disney Chairman and CEO Bob Iger, will kick off the Expo on Friday, August 14. Later that same day, The Walt Disney Studios will give fans a sneak peek at all the latest from Disney Animation and Pixar. On Saturday morning, The Walt Disney Studios will preview the coming slate of live-action films from Disney, Marvel, and Lucasfilm. Then on Saturday afternoon, fans will get a preview of what's in store at Walt Disney Parks and Resorts during a presentation hosted by Parks Chairman Bob Chapek.

To showcase these Expo favorites, Disney is creating "Hall D23," a new 7,500-seat venue located in Hall D of the Anaheim Convention Center, so that more guests than ever can see the presentations live and in person.

The Schedule of Hall D23 Events and Presentations includes the following (times and additional announcements forthcoming; all events subject to change):

In two separate Hall D23 sessions, The Walt Disney Studios will unveil an exclusive behind-the-scenes look at its upcoming film slate. At Friday's session, fans will go in-depth with the talented filmmakers at Walt Disney Animation Studios and Pixar Animation Studios to get a sneak peek at films such as Zootopia and Finding Dory. On Saturday, live-action titles such as Alice Through the Looking Glass and The Jungle Book and films from Marvel and Lucasfilm, along with some very special guests, take center stage.

On the afternoon of Saturday, August 15, join Bob Chapek, Chairman, Walt Disney Parks and Resorts, for a behind-the-scenes peek at the magical experiences and entertainment coming to Disney's parks and resorts around the world.

The Walking Dead Recap With Spoilers: "Out of the Ashes"