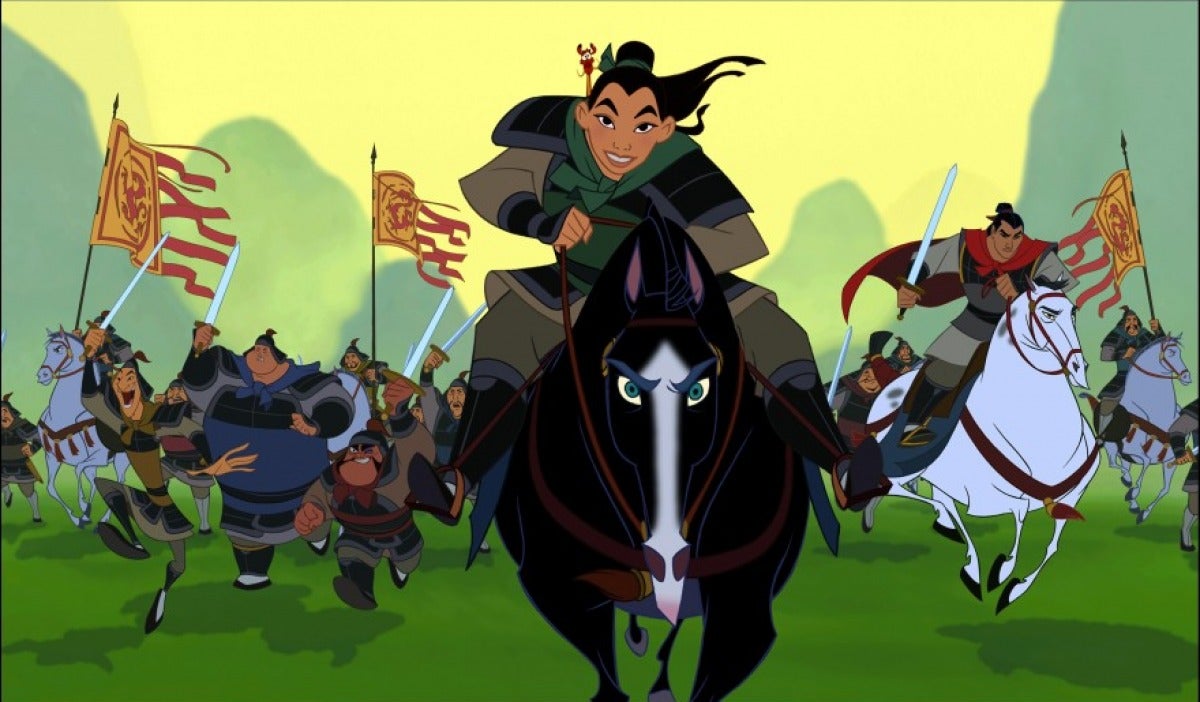 Following Cinderella's recent box-office success, Walt Disney Pictures has tapped Mulan as their next Disney animated character to remake into a live-action movie. Elizabeth Martin and Lauren Hynek are set to write the screenplay, while Chris Bender and J.C. Pink will produce.

Mulan, who debuted in the 1998 Disney Animation film, is one of the company's more iconic animated heroines. In the original movie, Mulan told the tale of a young woman who takes her ailing father's place in the ancient Chinese military. Posing a man in the male-only army, Mulan must save her country from the invading Huns.

No release date was announced, but stay tuned for more updates.

(Via The Hollywood Reporter)