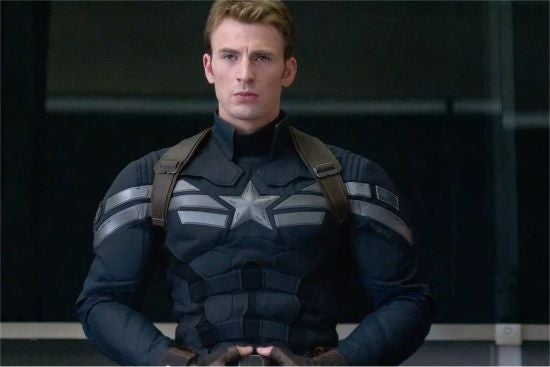 During yesterday's Walt Disney Q2 2014 results earnings call, Chairman and CEO Bob Iger reaffirmed that Captain America 3 will open on May 6, 2016. "Captain America: The Winter Soldier has far surpassed the first Captain America in total global box office, which obviously bodes well for our Avengers franchise," said Iger. "We've had enormous success releasing Marvel movies on the first weekend of May, including the two biggest domestic openings of all time. And we'll continue this tradition with the Avengers: Age of Ultron next year and Captain America 3 in 2016. Avengers: Age of Ultron is currently shooting and early footage looks great." The May 6, 2016 date has become contentious following the decision by Warner Bros. to push Batman vs. Superman back to the same date. Neither studio has blinked so far in the opening date standoff, though previous comments from Disney Chairman Alan Horn suggested that the company was at least having internal discussions about whether or not sharing the date was worth it. Iger's latest comments seem to suggest that a final decision has been made. Captain America 3 is currently scheduled for release on May 6, 2016.