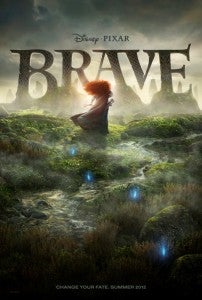 Disney/Pixar have provided ComicBook.com with some footage from the premiere of Brave, which took place at the grand opening of Hollywood's Dolby Theater last night. The voice cast, production staff and everyone all the way up to John Lasseter and the First Minister of Scotland were there celebrating the release of the film, which reportedly has been in the works for more than five years. Among those interviewed? John Ratzenberger, the onetime Cheers star who has starred in virtually everything Pixar has ever made. Check out the videos below. Brave hits theaters on Friday.