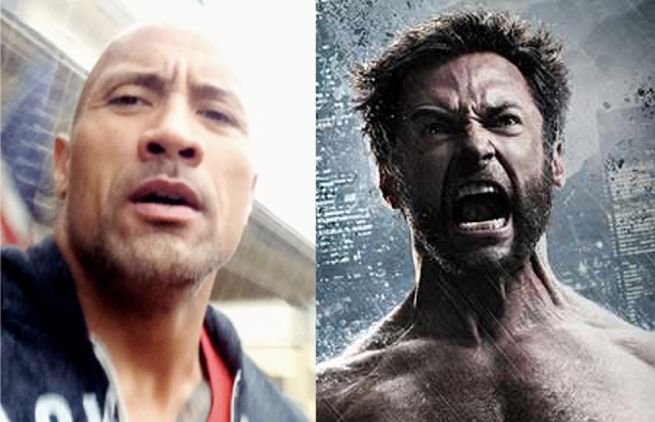 Dwayne "The Rock" Johnson seems to already be getting into the spirit of his upcoming role as Black Adam in a Shazam movie. On his way to the gym in the midst of pouring rain during Hurricane season in South Florida, The Rock posted a video to Instagram asking what Hugh Jackman would do in a similar situation.

In the text along with the video, The Rock answered his own question, making reference to both Jackman's Wolverine character and his own Black Adam character. The Rock wrote, "Wolverine would go.. #HurricaneSeason #ThunderAndLightning #FindAWay #SomewhereBlackAdamIsSmiling."

And just in case there was any question as to whether the Wolverine would go or not, Hugh Jackman responded by posting his own video to Instagram. Jackman said, "Hey DJ, it's not hurricane season, but it's 5:45 [AM]. We're at the gym. Focus!"

In the comic books, The Wolverine and Black Adam would probably be at each other's throats, but it looks like in the real world the two are workout buddies.

Dwayne "Black Adam" Johnson Asks "What Would Hugh 'The Wolverine' Jackman Do?"