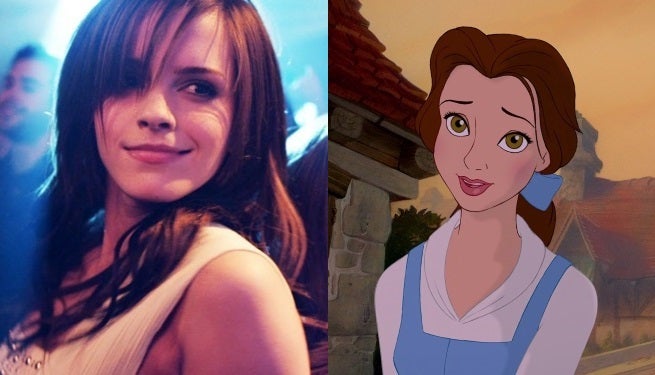 While Watson made her name playing Hermione Granger in the eight Harry Potter films, she has since continued her career with roles in films like The Perks of Being a Wallflower and Noah.

Beauty and the Beast continues Disney's recent trend of adapting their animated classics into big budget, live action movies. The film is being directed by Bill Condon (The Twilight Saga: Breaking Dawn). Production is expected to begin later this year.