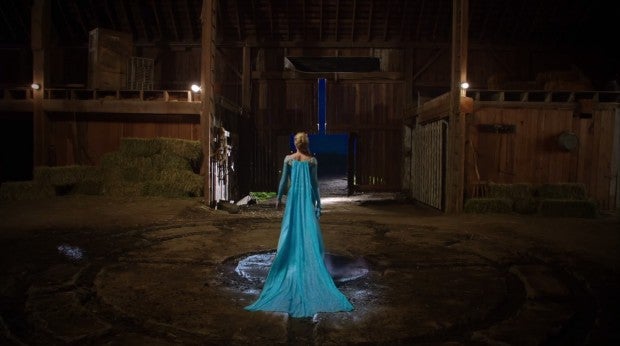 Georgina Haig of Fringe fame has been cast as Frozen's Elsa on ABC's Once Upon a Time.

TV Guide, who made the announcement, note that newcomer Elizabeth Lail will play Anna, the younger sister of Queen Elsa, and Scott Michael Foster will play Anna's boyfriend Kristoff.

Elsa was seen at the end of the season finale, shunted to the future from the distant past due to the machinations of Emma and Hook.

"She was never a villain," executive producer Edward Kitsis told TV Guide. "The thing we loved so much about that movie, among a million other things, was that Elsa was misunderstood."