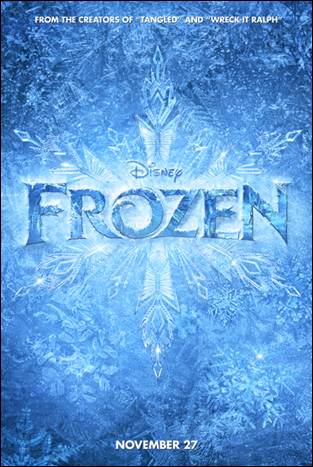 Earlier today, Walt Disney Animation announced three new castmembers for Frozen, their upcoming animated feature film slated for release in November. Well, now they've taken to Weather.com to release a first look at the movie, which the studio is dubbing a teaser trailer (with an introduction from a meteorologist, natch). It's really a clip, presumably from the film, that carries with it a real Ice Age vibe, featuring a snowman and a moose and...well, just watch.