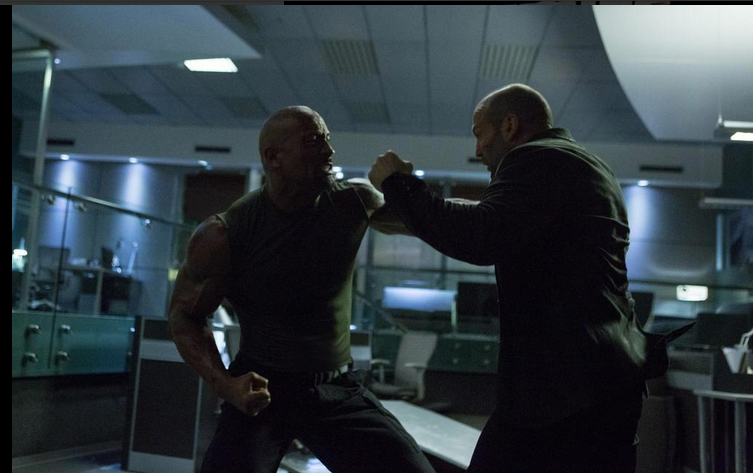 The film's official Twitter account first account released an image of Dwyane "The Rock" Johnson's character Luke Hobbs trading blows with Jason Statham's Ian Shaw. The account Tweeted "This is what you all have been waiting for. #Furious7 " It's like a scene from The Expendables that we never got.

The Twitter account followed with images of Hobbs lighting the streets up with a machine gun, Vin Diesel's Dom speaking with Michelle Rodriguez's Letty, and O'Connor's crew of racers standing together.

The image release follows a wave of other teases from the upcoming film this week. Furious 7 released a prelude trailer on Monday, followed by a teaser poster on Tuesday. A full teaser trailer is promised to debut tomorrow at 12:00 p.m. PT on its Facebook page and E!.

Check out all of the images below: 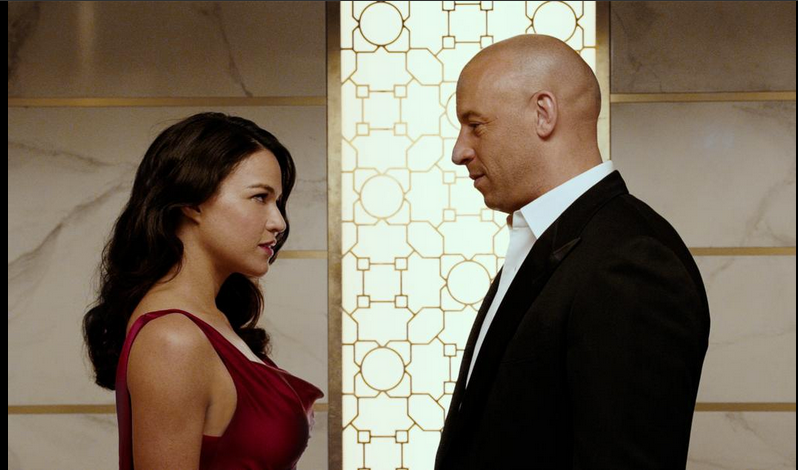 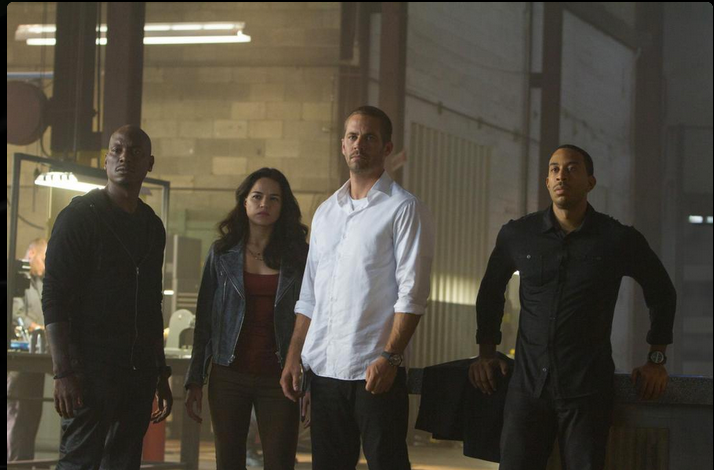