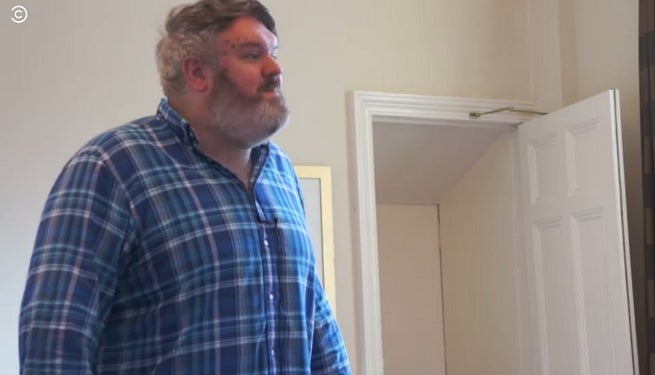 Over at Comedy Central, Jamie Stangroom's Whenever took a trip to Scotland and met with the actor who plays Hodor on Game of Thrones, Kristian Nairn.

After Nairn outright refuses to deliver his signature – and only – line from Game of Thrones, Stangroom brings up the rumors of Hodor not appearing in Game of Thrones Season 5, launching into a segment in which he tries to find the multitalented actor/DJ/ex-cook a new job.

Whenever - Game of Thrones

Game of Thrones Season 5 will premiere on HBO in the spring.