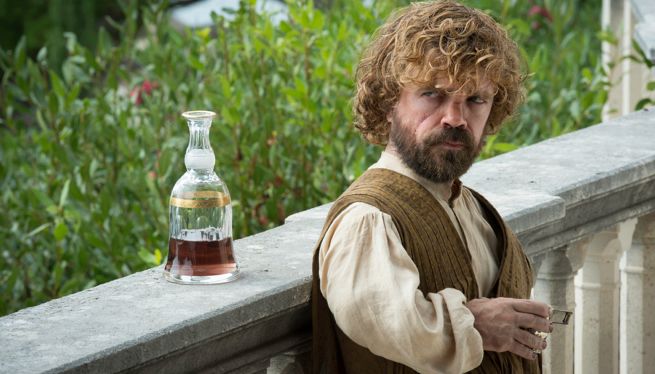 The first four episodes of Game of Thrones Season 5 have leaked online. The episodes showed up on torrent sites on Saturday, and the leak was quickly reported by a number of news sites.

According to a report on The Hollywood Reporter, the episodes were downloaded more than 100,000 in the first three hours they were available. Historically, Game of Thrones has always been one of the most-pirated TV shows, likely because of both the popularity of the show and because it is on a pay cable network.

In response to the leak, HBO issued the following statement.

Sadly, it seems the leaked four episodes of the upcoming season of Game of Thrones originated from within a group approved by HBO to receive them. We're actively assessing how this breach occurred.