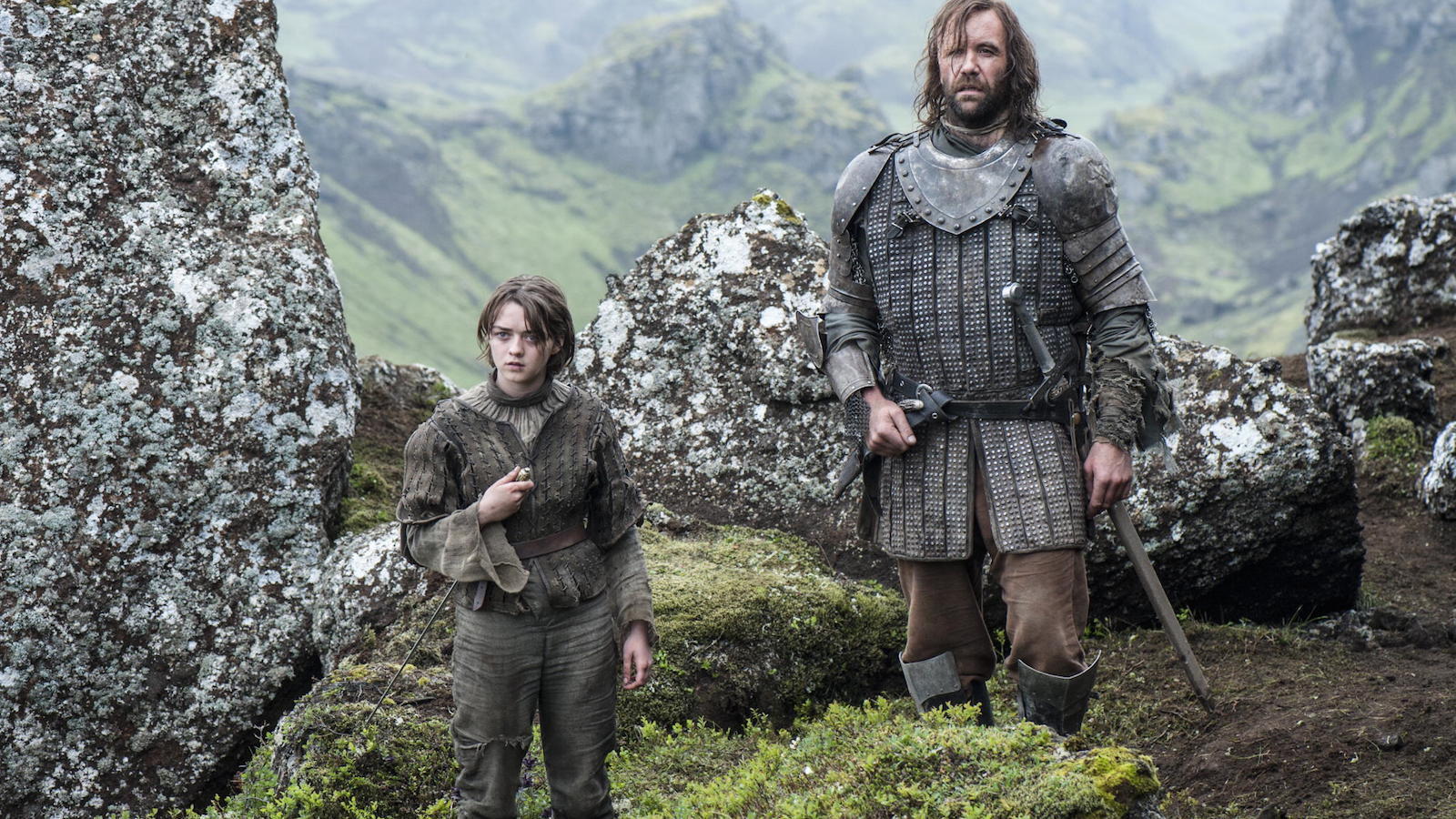 HBO have released four new promotional images ahead of Sunday's season finale of Game of Thrones.

In the episode, titled "The Children," Circumstances change after an unexpected arrival from north of the Wall; Dany must face harsh realities; Bran learns more about his destiny; Tyrion sees the truth about his situation.

"The Children" was written by showrunner David Benioff & D. B. Weiss and directed by Emmy winner Alex Graves. 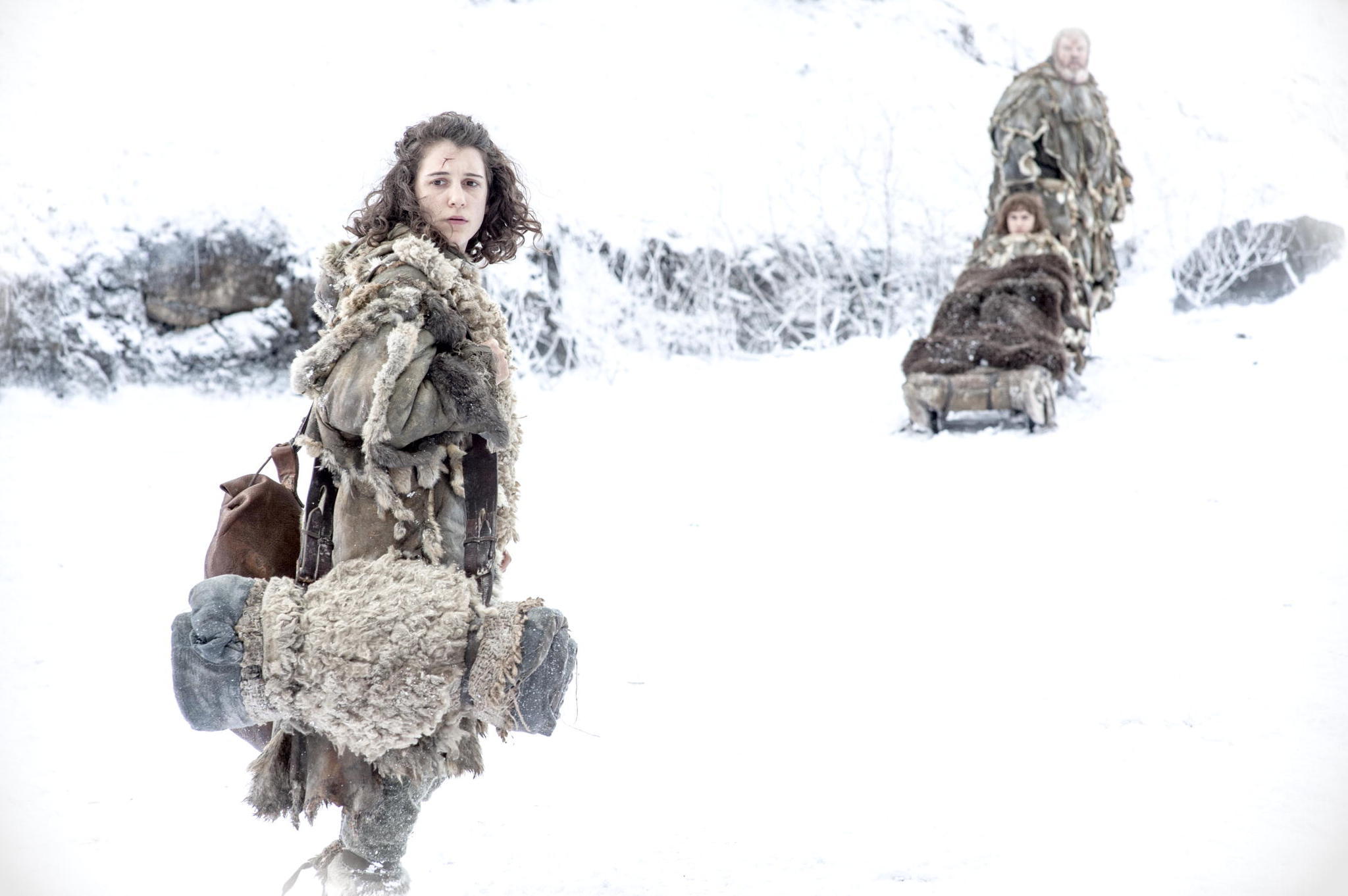 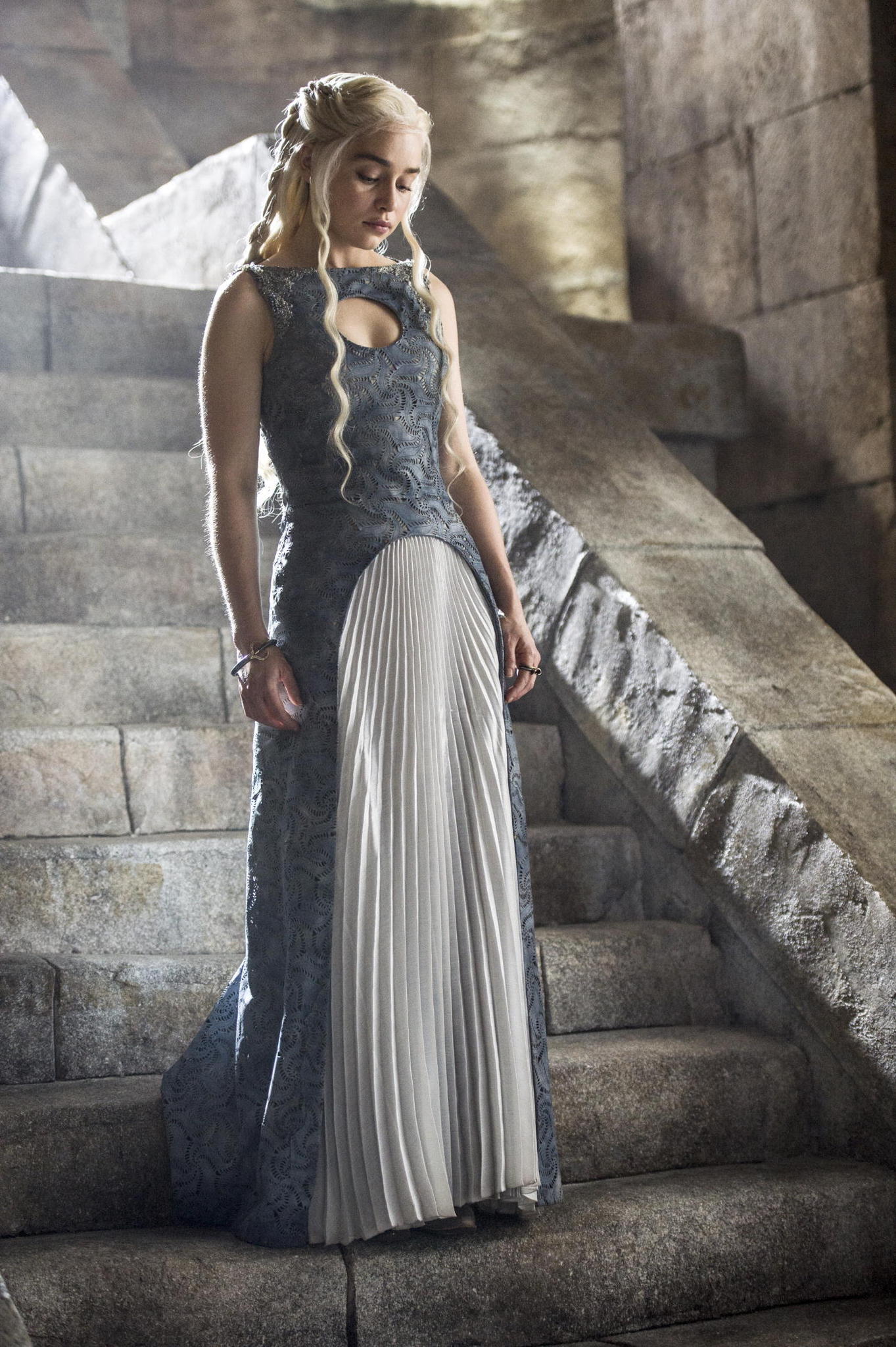 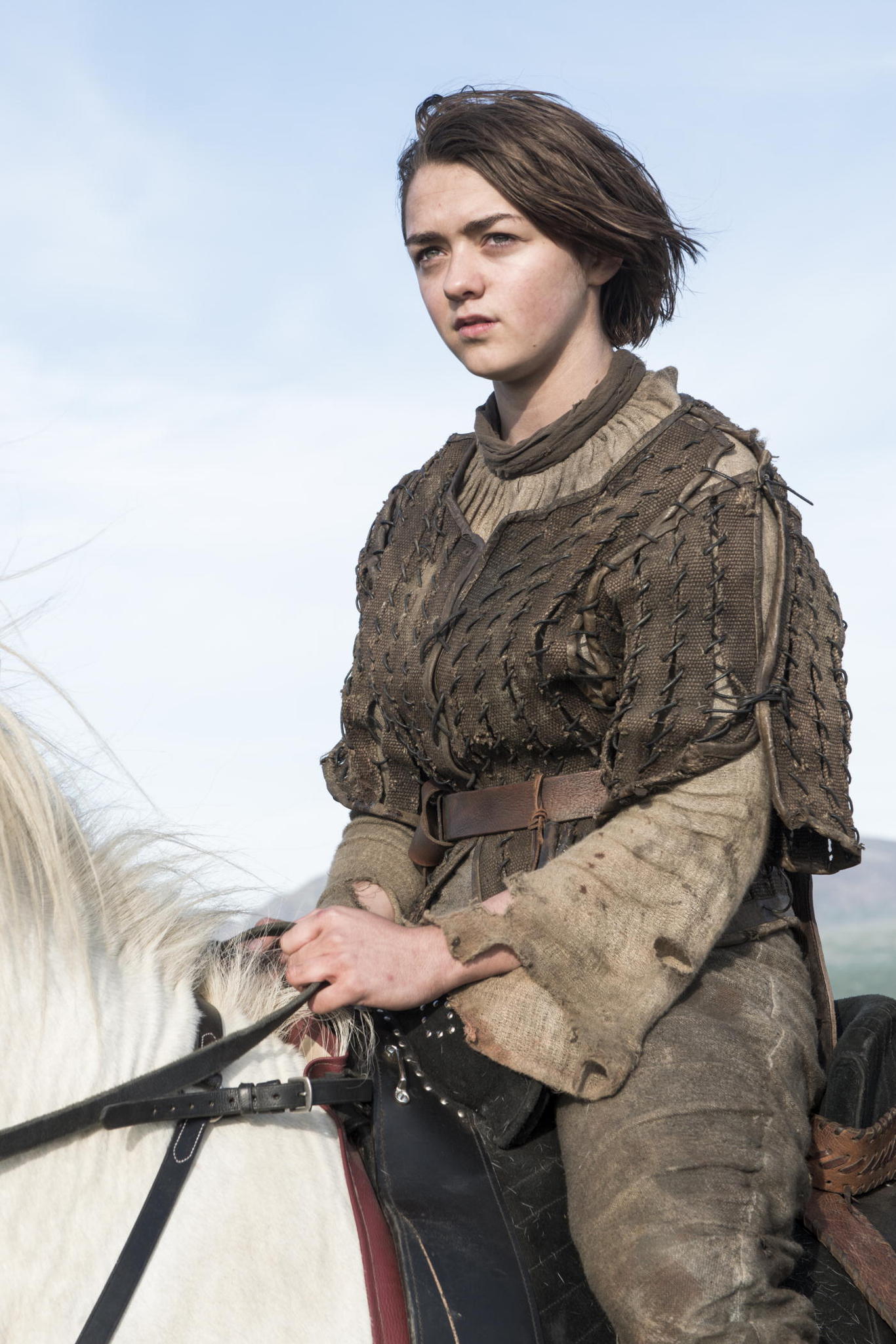