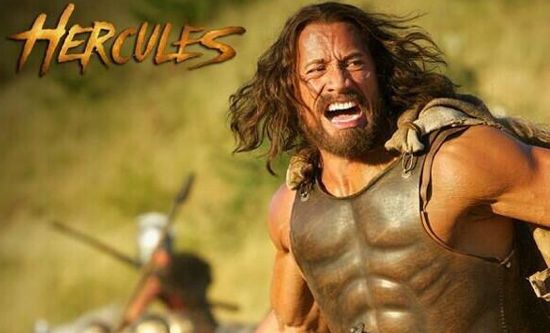 During the 2014 MTV Movie Awards, Paramount/MGM released the first TV sport for Hercules, which features Dwayne "The Rock" Johnson in the title role. Fourteen-hundred years ago, a tormented soul walked the Earth that was neither man nor god. Hercules, powerful son of the god king Zeus, received nothing but suffering his entire life. After twelve arduous labors and the loss of his family, this dark, world-weary soul turned his back on the gods, finding his only solace in bloody battle. Hercules is scheduled to be released in movie theaters on July 25, 2014.