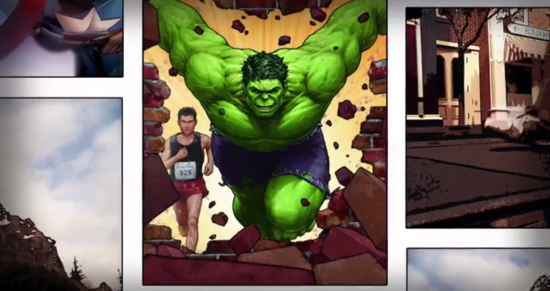 Disney has announced the Inaugural Avengers Super Heroes Half Marathon Weekend at Disneyland. The event will take place November 14-16, 2014. The event will feature a Half Marathon, a 5k, and a Kids Run and is eligible for the Coast-to-Coast Challenge. Fans will be entertained and encouraged as they run by Avengers characters, including Captain America, Thor, Hulk, Black Widow, Hawkeye, and Tony Stark. Registration for the event goes live on March 25, 2014.