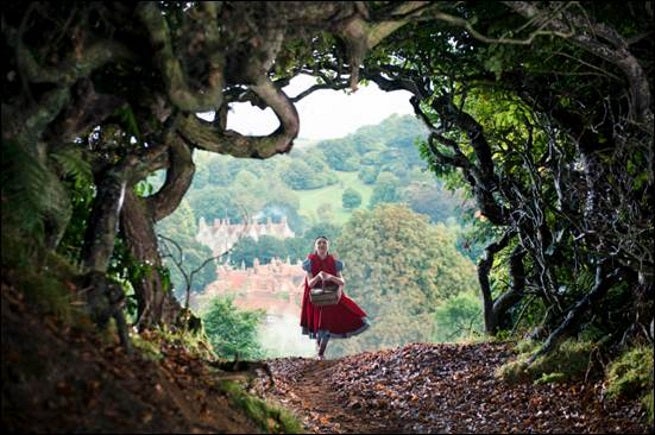 A new trailer for Into the Woods has been released online.

In Into the Woods, a witch conspires to teach important lessons to various characters of popular children's stories including Little Red Riding Hood, Cinderella, Jack and the Beanstalk and Rapunzel.