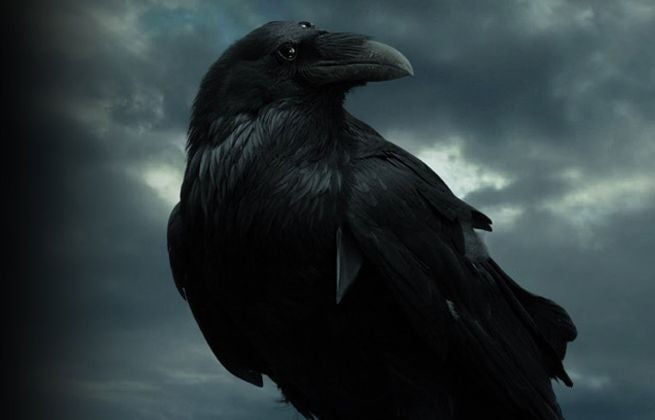 HBO has relased another of the Three-Eyed Raven's visions, teasing Game of Thrones Season 5.

The visions come via Twitter or text message, and seem to be sent out sporadically to random fans who signed up for the viral marketing campaign. They can only be viewed once, and only on mobile devices, but we recorded the latest teaser with another phone. Check it out below, and we'll break down what we can make out from the video:

There shouldn't be too many more of these teasers left, as the Game of Thrones Season 5 trailer will debut tonight when, the series debuts in IMAX theaters.