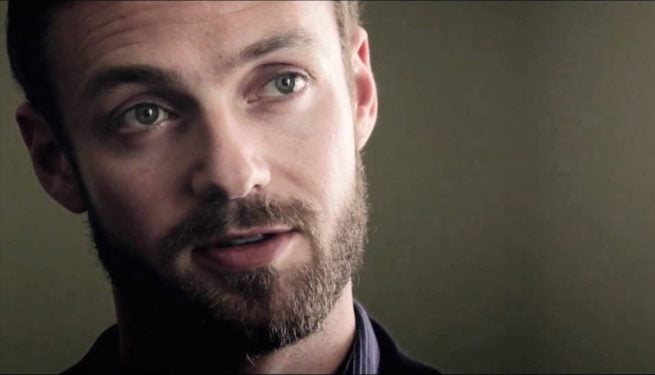 TV Line is reporting Ross Marquand will be joining the cast of The Walking Dead in the second half of the show's fifth season. Marquand played Paul Newman in the sixth season of Mad Men.

AMC would not confirm who Marquand is playing, but TV Line speculates that it may be Aaron, a gay character from The Walking Dead comic book series, basing it on Kirkman's previous confirmation of a prominent gay character from the comics coming to the television series.

The Walking Dead returns to AMC on Sunday, February 8, 2015.