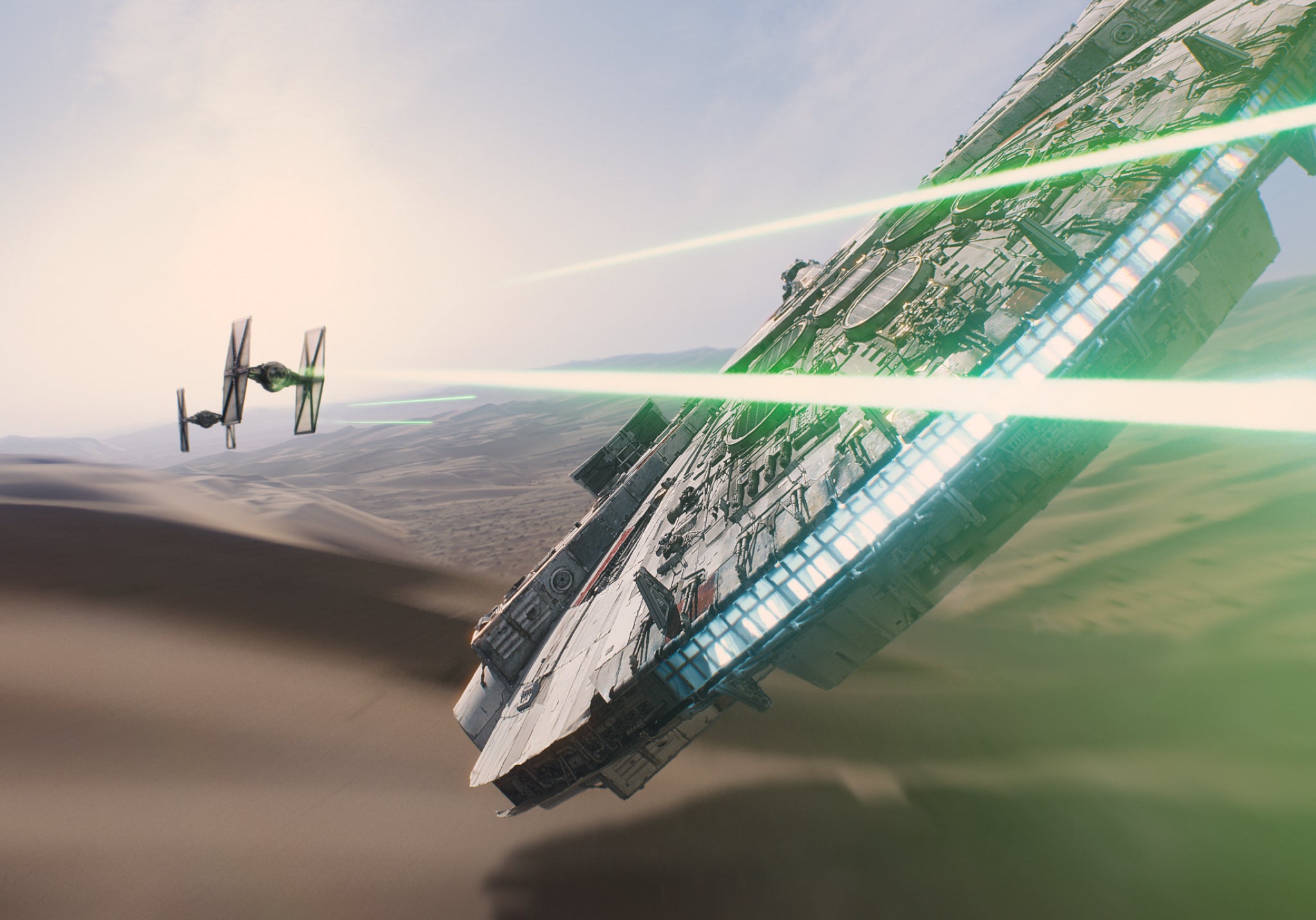 Two years after procuring Lucasfilm for $4 billion, Disney will implement Star Wars will be integrated into the company's theme parks' main attractions via the new sequels and spinoffs, Variety reported.

"There will be a much larger Star Wars presence in our parks globally," said Walt Disney Co., chief Bob Iger. "But we want to do this big, which takes time, and to do it right."

While producing new rides based on the original Star Wars films would've been an easy endeavor, Iger didn't want fans to be disappointed in the attraction after seeing next year's sequel.

"I didn't want someone to say, 'I just saw the movie and there's nothing in that movie in this (attraction)," Iger said. "We waited to see what this film would have in it."

The older films, their worlds and characters already are featured in the Star Tours attraction at Disney's parks.