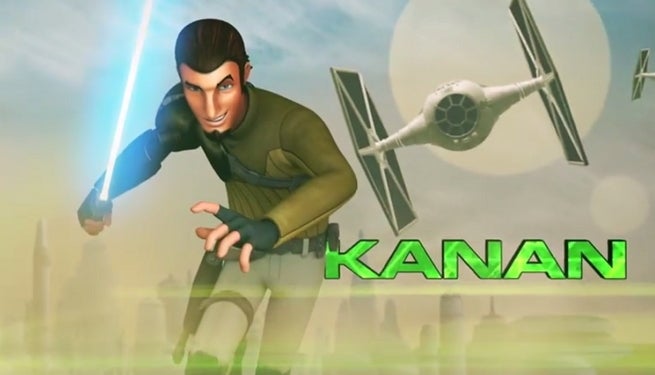 The commercial introduces the crew of the Ghost – Chopper, Kanan, Hera, Sabine, Ezra, and Zeb – and invites viewers to join them in their fight against the Empire.