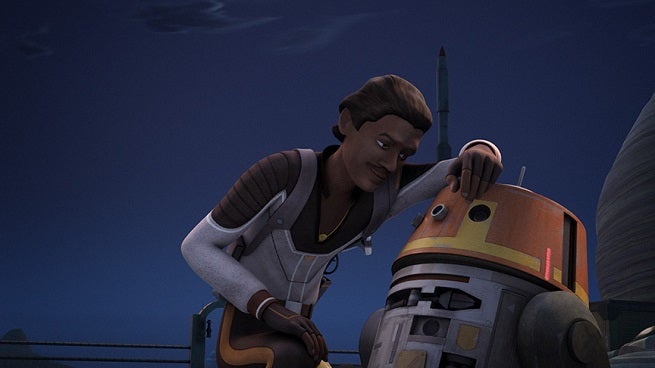 As previously reported, Star Wars trilogy actor Billy Dee Williams will reprise his role as Lando Calrissian in an upcoming episode of the animated series Star Wars Rebels...and now we've got a clip and some new photos to give fans a better sense of how he looks and acts in the episode.

Here are a number of non-Lando photos from the episode, titled "Idiot's Array," which will air tomorrow. 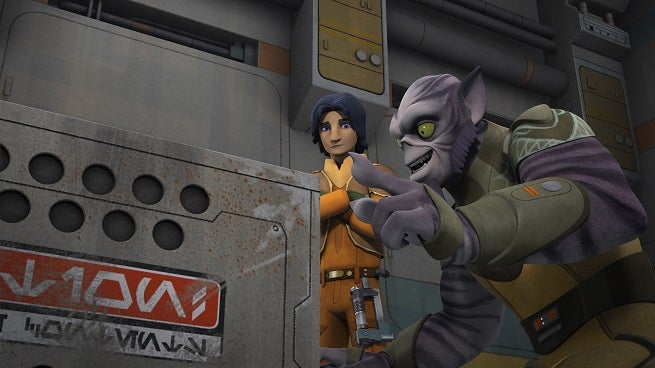 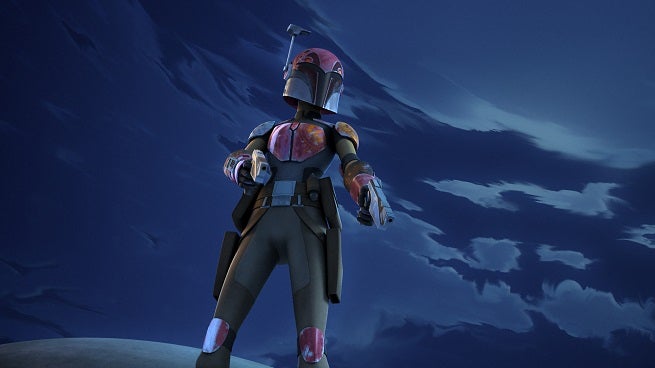 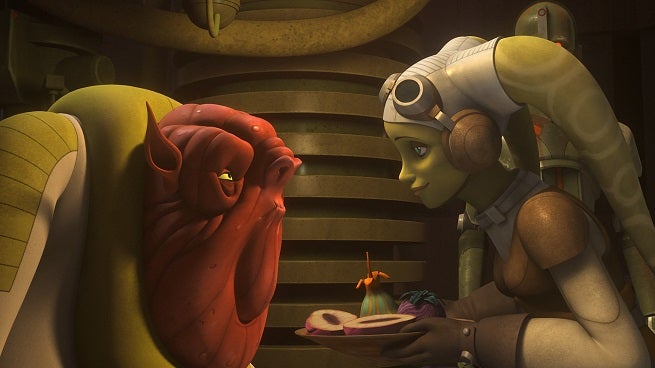