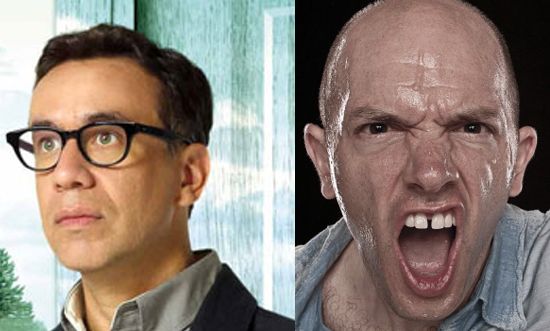 After tonight's "Dead Weight" episode of The Walking Dead, there is an hour long Talking Dead. Chris Hardwick is the host of the Talking Dead. On tonight's episode of Talking Dead, the celebrity guests are actors Fred Armisen and Paul Sheer and a mystery Walking Dead cast member. Fred Armisen is best known for his work as a cast member on Saturday Night Live. He is the co-creator and co-star of the IFC sketch comedy series Portlandia.  Paul Sheer is best known for playing Dr. Andre Nowzick on the FX series The League. The Talking Dead airs on Sunday, November 24, 2013 at 10 PM ET on AMC.