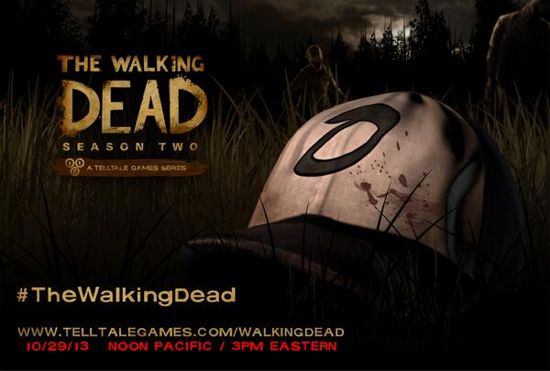 A teaser image for season two of The Walking Dead video game, along with the line "Keep that hair short...," was posted to the Telltale Games twitter account earlier today. The image sets tomorrow afternoon for an official announcement regarding the new season. Fans of the game's first season will recognize the hat and quote, which suggest that Clementine will be returning for season 2. Telltale has previously said that the new season was in development with a target release date of Fall 2013.