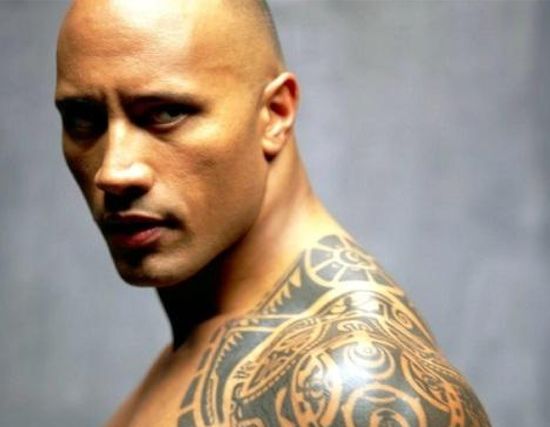 Dwayne "The Rock" Johnson has released a photo from his training for his next film, San Andreas. The photo show The Rock in a harness and flight gear, walking away from a helicopter as the propellers kick up some dust. The Rock had this to say about the photo:

In San Andreas, in the aftermath of a massive earthquake in California, The Rock plays a rescue-chopper pilot who makes a dangerous journey across the state in order to rescue his estranged daughter. San Andreas is scheduled to hit theaters June 5, 2015.

The Rock Shares Photo From His Training For San Andreas