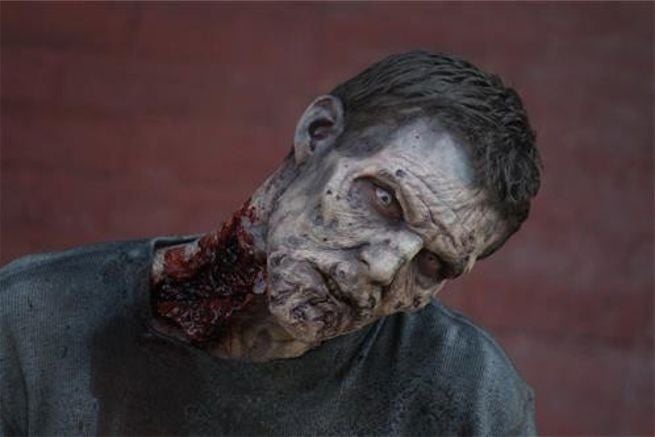 The grand prize winner and three guests will be picked to go to next season's Los Angeles red carpet premiere, where they'll meet the show's cast. Round-trip airfare, a two night hotel stay and $500 cash are included. (Please note: The entry period each week closes Mondays at 6AM ET.)

The first code word is ZOMBIE.

The second code word is KILL.