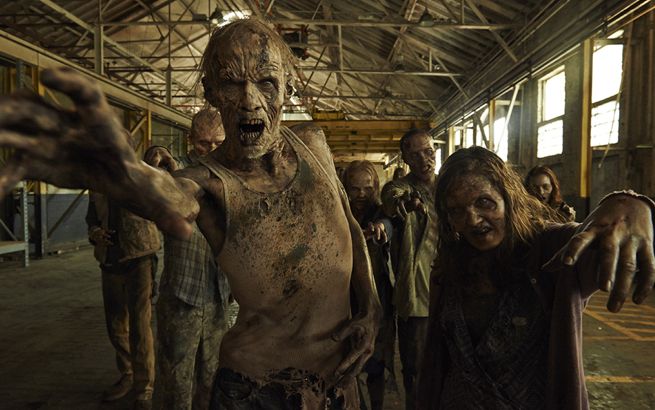 Adam Davidson, a veteran TV and film director who has worked on series like Community, Hell on Wheels and Big Love, will direct the upcoming pilot for AMC's companion series to The Walking Dead.

The show, rumored to be set in the early days of the zombie apocalypse, will take place in a distinct setting and with entirely new characters to The Walking Dead. It will shoot before the end of the year according to Deadline, so more announcements should be forthcoming.

Co-created by The Walking Dead creator Robert Kirkman and Dave Erickson, the spinoff will be executive produced by Erickson, who serves as showrunner, and The Walking Dead's Kirkman, Gale Anne Hurd and David Alpert. AMC Studios is producing.

Davidson won an Academy Award in 1991 for The Lunch Date, a short film he wrote and directed.