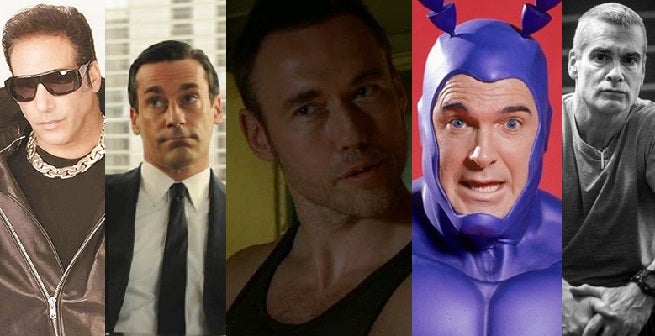 With the season finale of AMC's The Walking Dead coming up and plenty of conspiracy theories that the "Wolves" are in fact a TV variation on The Saviors from the comics, Jon Hamm's recent comments that he would like to take on the role of Negan on the hit series is one of the many things that has fans talking.

But just because creator Robert Kirkman has said Hamm is a great fit, and now the actor has expressed interest, doesn't necessarily mean it will come together.

So, since we'll take any flimsy excuse to talk about The Walking Dead some more, here are five ideas -- either rumored, or just people we'd like to see -- for who could play Negan when he finally shows up on The Walking Dead.

Which some fans are expecting to be tonight, although we're not buying it even a little. 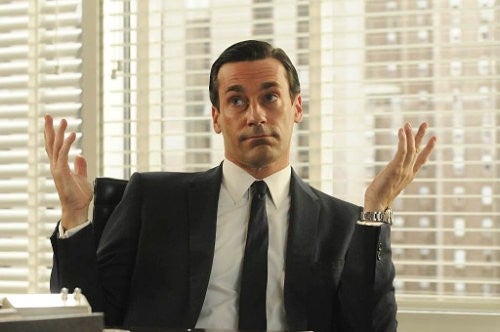 Besides having a physical similarity to the character, as we've noted, Robert Kirkman has name-dropped Hamm as somebody he'd love to have, but he thought it would be unlikely since Hamm is likely to become a huge star and he doubted the actor's willingness to return to television so soon.

Hamm, meanwhile, said this week that playing the part would be fun, and that Kirkman should "call him," adding that he never says no to anything.

So...there's definitely a possibility that the name many fans have at the top of their list could happen, especially given Hamm's good relationship with AMC, who cast him in Mad Men and helped his career explode. 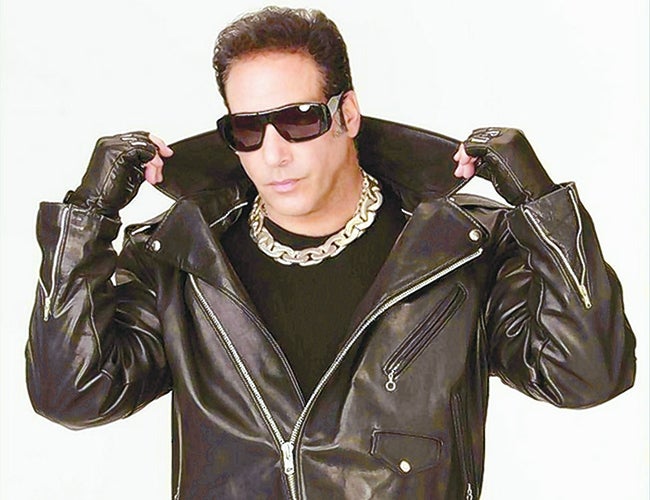 This one has been offered many times -- half-joking, we assume -- but it's a name that comes up in the comments thread nearly every time we mention Negan.

Again, there's a passing physical resemblance. He hasn't aged as well as has Hamm (but then, who has?), and the shine is sort of off his star a bit; his last TV special, the most acclaimed of his career, had only modest ratings.

That said, he's got some stuff going for him. If we didn't know better, we could swear that Negan's slicked-back hair, leather jacket and general affectation was based on Dice in his prime. 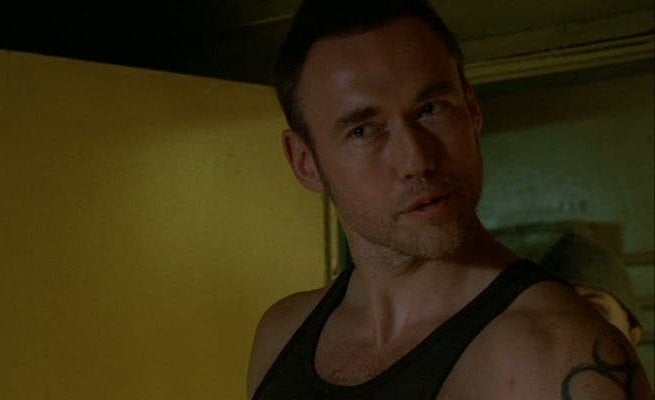 Durand has a great look for Negan; he's not as bulky as some of the rest of the names on this list, but he's tall, imposing and he's done a lot of roles that show he knows how to look menacing and/or evil.

He's also a great actor with a lot of range, and somebody who could stand toe to toe with actors like Andrew Lincoln and David Morrissey not only physically, but in terms of chops.

Like Hamm, Durand is notable in that rumors have suggested the producers have actively considered him. 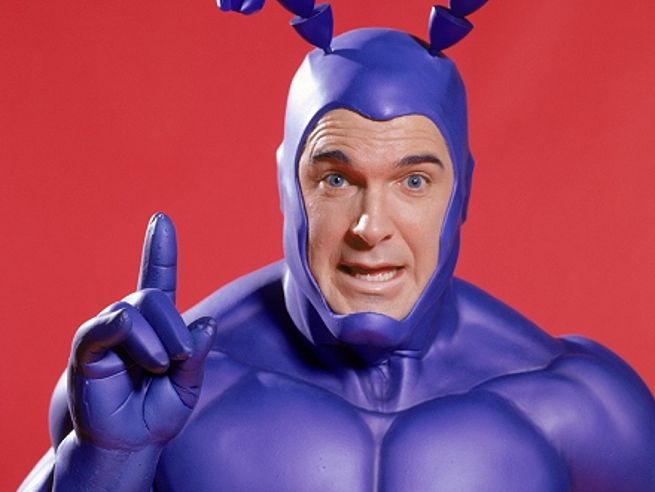 Warburton, like Nathan Fillion, is one of those actors whose name appears in every third story about "who should play" any given superhero character.

Given that, his seeming innate goodness and his background in comedy, it may seem a little odd to see him on this list, suggested to play a sadistic murderer and deranged cult leader.

Well, why not? Showing a little range as an actor is always good...and it isn't as though his height and bulk haven't occasionally booted him into the "evil" range before...even if it's just movies like the Tim Allen flop Joe Somebody.

And his SMILE is just like Negan's. It's easy to focus on the "deranged bastard" part of him and forget all about how gleeful he is about all of it, and how important the smile would be. 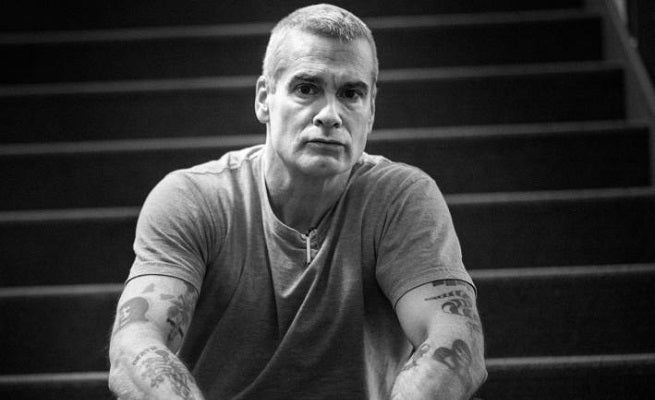 Remember how earlier, we said that Andrew Dice Clay could have been the model for the character if we didn't know better? Well, the real model is musician, actor and filmmaker Henry Rollins.

According to The Walking Dead Wiki, "Negan's appearance and character are also based off an unknown actor who Kirkman refuses to reveal just in case that actor wants to portray him and cannot." They add on the next line, "[artist] Charlie Adlard has confirmed that Negan is based on actor Henry Rollins, who is presumably the actor mentioned by Kirkman."

The Walking Dead: Five Actors Who Could Play Negan