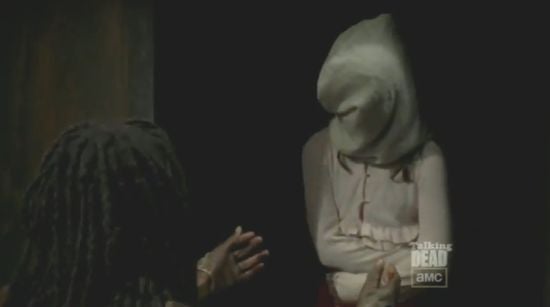 At the end of the "When The Dead Come Knocking" episode of The Walking Dead, AMC aired a brief sneak preview of next week's "Made To Suffer" episode. There was also an extended preview during The Talking Dead. In addition, a third preview on AMCTV.com shows an extended scene between Andrea and The Governor. The various scenes in the previews provided us a couple of possible spoilers for the "Made To Suffer" episode. 5. Michonne Finds The Governor's Daughter – In the extended preview on The Talking Dead, Michonne comes across a little girl, who is caged up and has a bag over her head. Of course, the little girl is The Governor's zombie daughter. However, Michonne appears to think she has discovered some poor little girl, who is being mistreated. Michonne appears to be about to remove the bag from the girl's head. When Michonne realizes the little girl is a zombie, how will Michonne react? Will she kill The Governor's daughter? 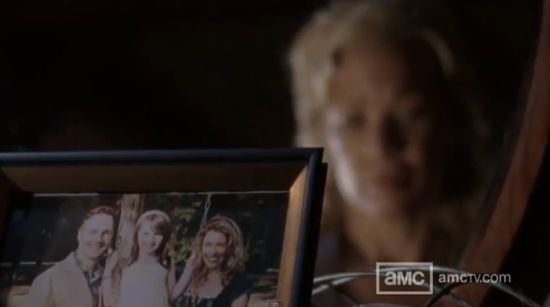 – While Andrea is fixing her hair, she notices a picture of The Governor's family. She briefly picks up the picture, looking at The Governor's wife and daughter. Will Andrea ask The Governor what happened to them? 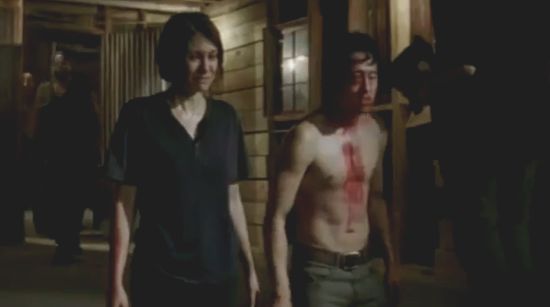 3. The Governor Intends To Dispose Of Glenn And Maggie 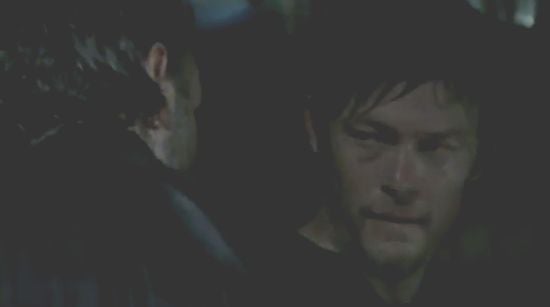 – It looks like the long awaited reunion between the Dixon brothers is finally going to happen. In the preview, Daryl is heard telling Rick, "He's my brother. He ain't going to…" Rick interrupts telling Daryl that he needs him. 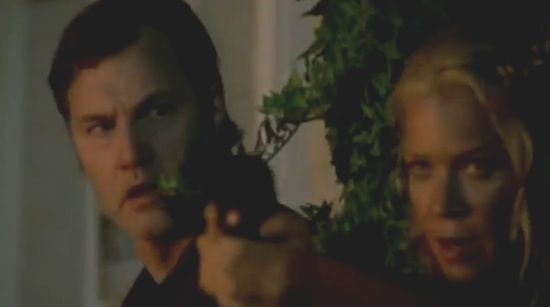 – While Woodbury appears to locked in gunfire with Rick's group, The Governor moves next to Andrea. Much to The Governor's surprise, Andrea tells him that she saw the group attacking. Yet, Andrea is still pointing her gun to defend Woodbury. Has Andrea really seen that it's her old friends attacking? Or did she maybe just see Oscar and not recognize him?