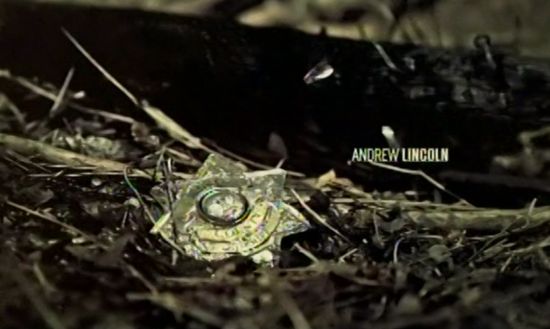 Are you ready for the latest Walking Dead conspiracy theory? There's a rumor going around that the producers of The Walking Dead might have done a little foreshadowing and included hidden messages in the credits for season three of The Walking Dead. For instance, Andrew Lincoln's name appears next to Rick Grimes' badge, lying in the dirt. Could the way the badge is on the ground be symbolizing Rick's moral struggles during season three? Rick passed by the hiker on the way to his hometown and he was going to turn Michonne over to The Governor, before finally having a change of heart and taking in the Woodbury refugees in the finale. Ok, so maybe that explanation sounds like a stretch, but some of the other images next to names in the credits offer even more compelling stories. For example, Sarah Wayne Callies' and Laurie Holden's names appear next to two shell casings. Of course, they both died by a bullet to the head in order to avoid transforming into walkers. Could the shell casings have been foreshadowing their deaths by bullet? 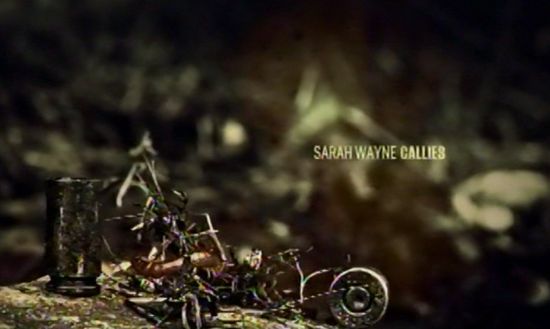 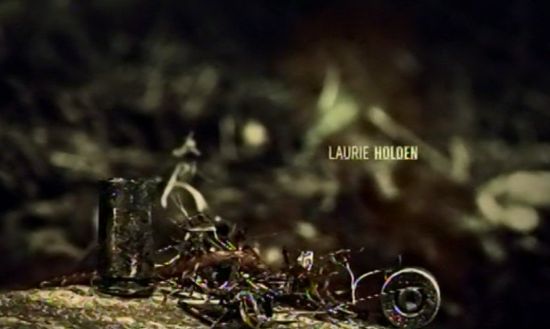 Norman Reedus' name appears next to two arrows in the credit. That one is pretty straightforward as Daryl is known for using a crossbow as his weapon of choice. Daryl also got a new crossbow during season three. The fact that there are two arrows could also symbolize Daryl reuniting with his brother Merle. 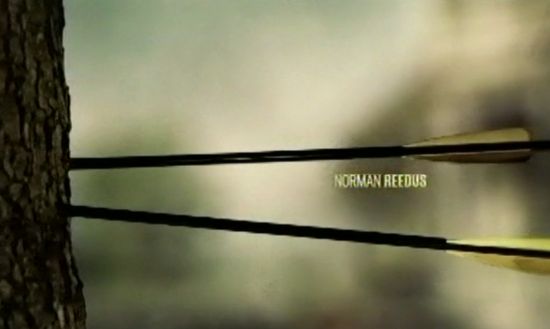 Steven Yeun's name appears next to a pocket watch. Of course, Hershel gave Glenn a pocket watch, and one of the plot lines in season three revolved around how the pocket watch helped Glenn to realize he should ask Maggie to marry him. 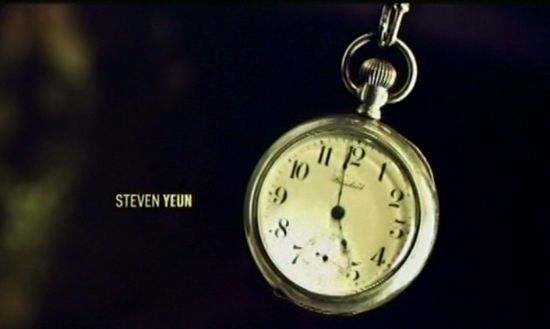 Lori and Andrea died by bullet before turning into walkers, and the actresses who played them had their names appear next to shell casings in the credits. Merle wasn't as lucky as Lori and Andrea, as he turned full walker after getting shot in the chest by The Governor. So what does Michael Rooker's name appear next to? Would you believe a close-up of a walker's eye? 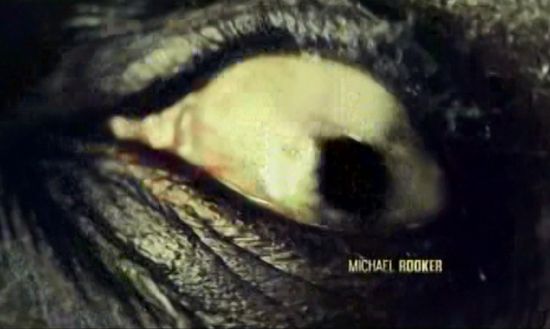 Now, this one is just kind of funny. One of the biggest Walking Dead memes revolves around Carl staying in the house. So what does Chandler Riggs' name appear on top of in the credits? Yes, you got it, a house! 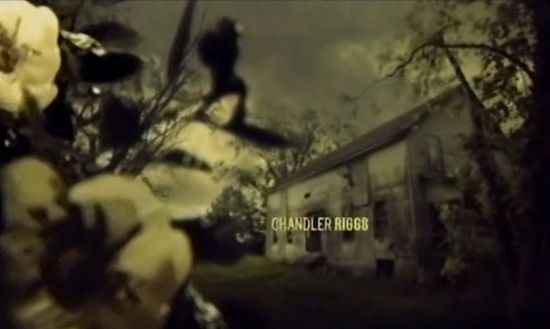 Seven cast member names matched up pretty well with seven credit images that seem to relate to their characters. However, these last three we're kind of stumped on. Lauren Cohan's name appears next to a graveyard, Danai Gurira's name appears near light shining through from under a door, and David Morrissey's name appears between a couple tattered window curtains. Of course, the graves could symbolize that Maggie (Lauren Cohan) was with Lori as she was dying, and the light under the door could symbolize that Michonne (Danai Gurira) was behind a door with Andrea, when Andrea shot herself. As far as David Morrissey (The Governor), we're at a complete loss as to what his credit image might have related to. 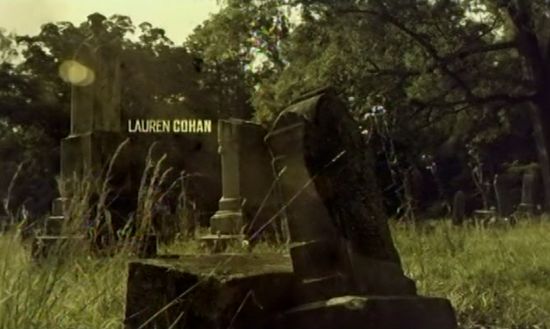 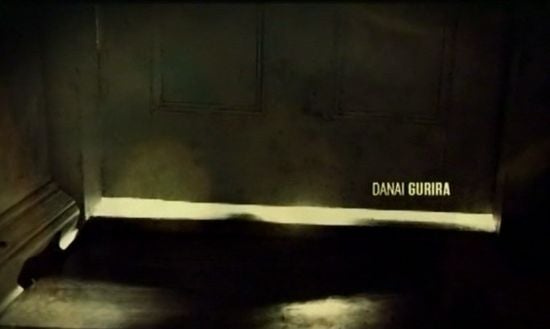 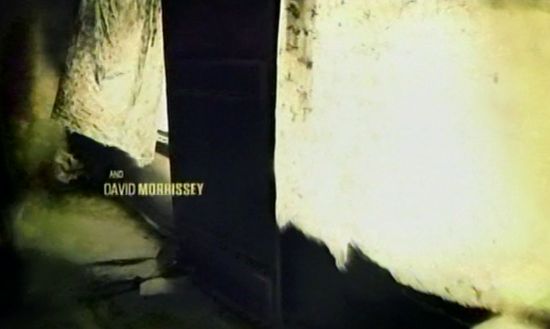