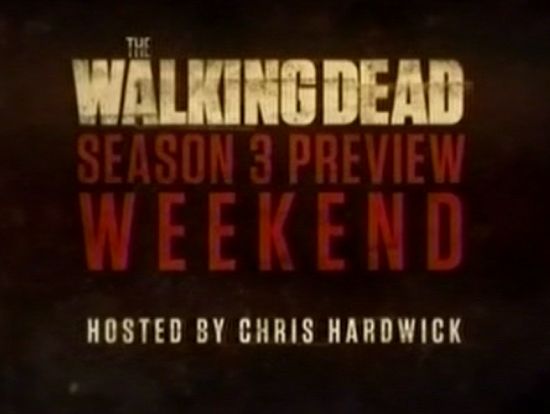 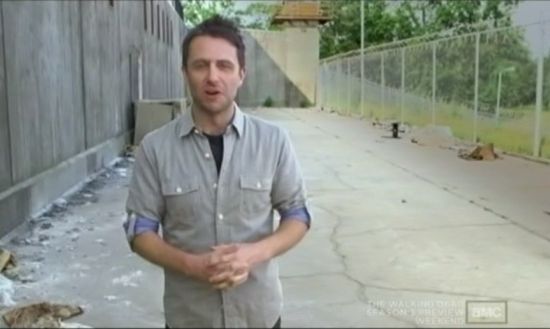 And if that wasn't enough reason to tune into the Talking Dead preview episode, here is one more reason. During the live Talking Dead episode, host Crhis Hardwick will announce a special code to viewers that they can use to enter The Walking Dead Watch to Win Sweepstakes. The winner of the sweepstakes will receive a trip to Atlanta and a "stagger on" role as a zombie on The Walking Dead.