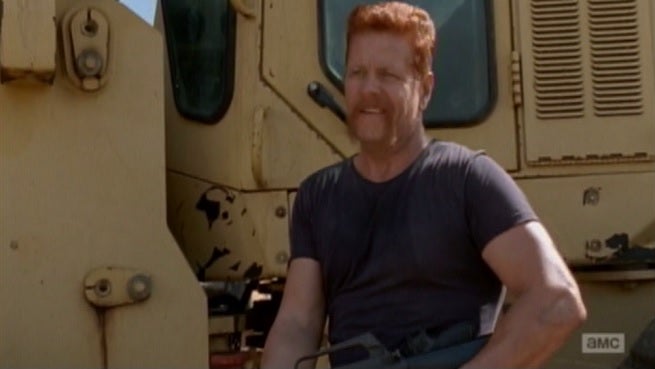 The Walking Dead's Michael Cudlitz is teasing a new beginning in Season Six of the hit AMC drama, following what sounds like a harrowing finale to Season Five this spring.

"It's going to piss you off," the actor told Yahoo TV. "There will be tears, but also, once again, like the writers have been doing pretty consistently, it tees up a new beginning in a very, very different way."

What could that be? Well, there are lots of theories about next year, based on what comes up soon in the comics...but there's also a recurring series of questions about the fate of Daryl Dixon, since actors and producers have teased a dangerous finale for the fan-favorite character.