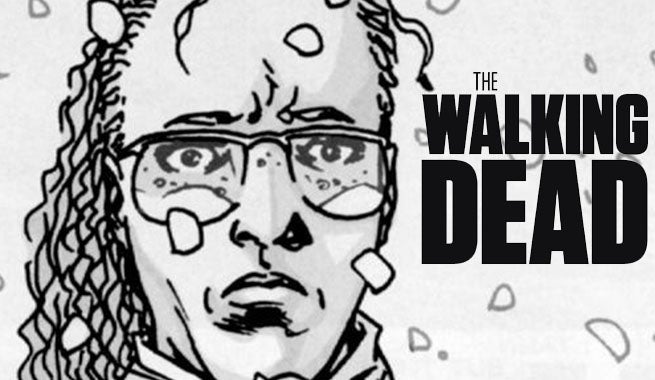 The call is for a female character named Allison. She's a woman in her late 20's to early 40's who is a smart, artful and charming psychologist but quickly turns awkward and messy when it comes to her personal life.

The only further details about the character say that "she'd much rather stay safely inside her comfort zone, but the true test of her mettle comes when the comfort's gone and the stakes are life and death. She's not cynical and really cares about people."

While there's no character in the comics by this name and description, keep in mind that the series often changes character names and genders around. That's not to say this character can't be completely new for television, much like fan-favorite Daryl who has never existed or even been referenced in the comic book.

The most likely candidate from The Walking Dead's comic book source material would have to be Dr. Denise Cloyd. Introduced in issue 71, Denise is the town doctor which seems to be the closest fit to "Allison's" description. While many are speculating the new character could be a love interested for Daryl who finally cracks the character open emotionally to learn about his dark family history, should the character prove to be Denise that would be unlikely.

Denise dates Heath, a supply runner for Alexandria who's introduction came much earlier in the comics. Considering Heath's comic book introduction came prior to the arrival at Alexandria, it's not impossible that the writer's have removed the character from the television series completely.

One of the largest roles Denise plays in the comics is patching up Carl after he is shot in the eye. Rick rushes Carl to the doctor's aid and she is able to save his life. Should the television series choose to adapt the plot point of Carl being shot in the eye, a doctor will certainly need to be nearby to assist if Carl is going to have a chance at surviving.