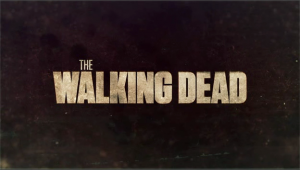 Contrary to earlier reports that The Walking Dead would begin filming at the end of next month, series creator and executive producer Robert Kirkman told MTV's Splash Page blog that, in fact, the hit AMC drama will start shooting next week. He also extolled the virtues of Danai Gurira, the actress who's set to play Michonne. Where they'll be shooting is a mystery, since filming in the town that location manager Mike Riley named as the principal setting for the third season is not set to begin until May 31, but there's presumably a fair amount of rural shooting they can do in the woods and/or soundstage shooting meant for the prison with which they could fill some of that time. The Walking Dead's third season, an order of 16 new episodes, returns to AMC in October.