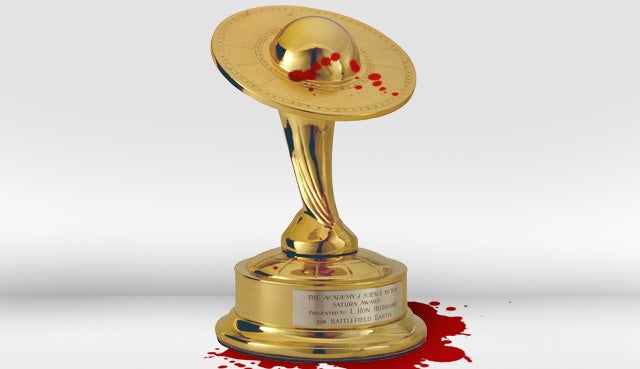 The Saturn Awards are put on by the Academy of Science Fiction, Fantasy and Horror Films and took place in Burbank, CA on June 26.

The only nomination that didn't yield a win was for David Morrissey, who was nominated for Best Guest Star in a Television Series and loast to AMC's own Robert Forster in Breaking Bad.