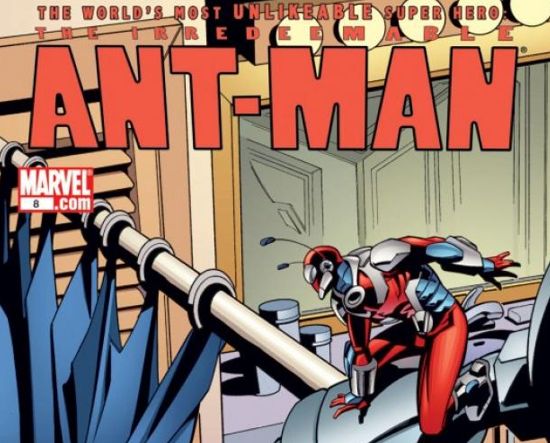 During a panel discussion at Image Expo on Thursday, The Walking Dead creator Robert Kirkman answered a fan question about his relationship with Marvel Comics--a publisher for whom he wrote Marvel Zombies and The Irredeemable Ant-Man, among others--with a blistering critique of his former employer. Asked whether there was any bad blood between Kirkman and Marvel, the Image Comics partner answered, "I don't have bad blood with Marvel per se, aside from the fact that I think they're a poorly run company that is partially destroying the comic book industry." Kirkman added that he thinks there are a lot of good people working at Marvel, and that they publish some good material. Nevertheless, he said, upper management is "extremely short-sighted," leading to negative effects on the industry as a whole. 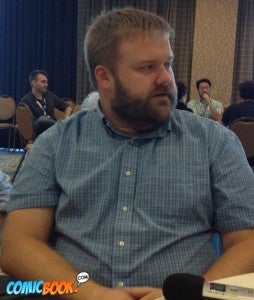 The fan base Marvel caters to, which Kirkman counts himself among, "is not going to be around for a hundred years," Kirkman said, adding, "I always try to look at the long game." None of this is meant to start a fight, though; Kirkman said that whenever he is critical of Marvel, it's because he loves them, and "wishes they were doing a better job." Another interesting note that came out of the conversation was a half-joking follow-up from a fan who asked, "So the Ant-Man movie isn't going to be based on yours?" "I wish, but I don't think so," Kirkman reportedly told the audience, adding that he's heard the movie Ant-Man will be Scott Lang. You can read a conversation we had with Kirkman about the film prospects of The Irredeemable Ant-Man here.

PlayStation Exclusives May Continue to Release on PS4