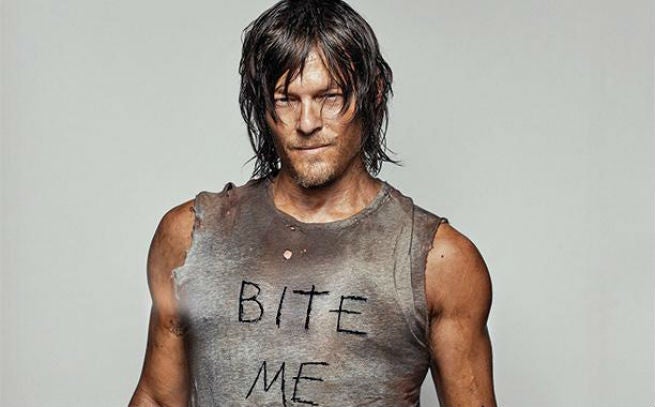 Once again, The Walking Dead's Norman Reedus is appearing on the cover of Entertainment Weekly's print edition this week -- but this time, he's flying solo.

Weirdly, Reedus isn't one of the ones quoted in a short story over at the EW website where they announced the cover, which features comments from series creator Robert Kirkman, showrunner Scott Gimple and star Andrew Lincoln. 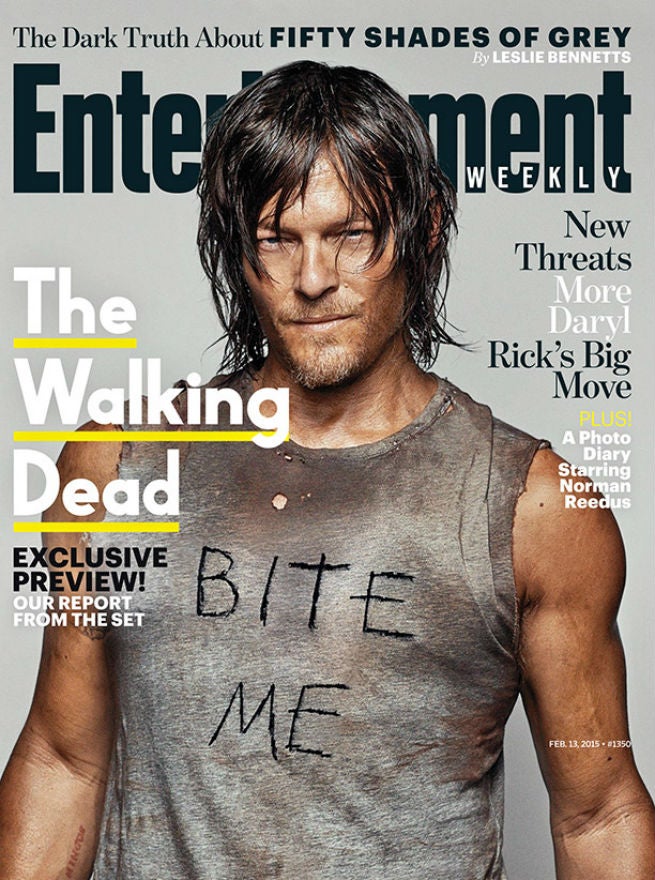 You can check out the issue on the newsstands Friday.