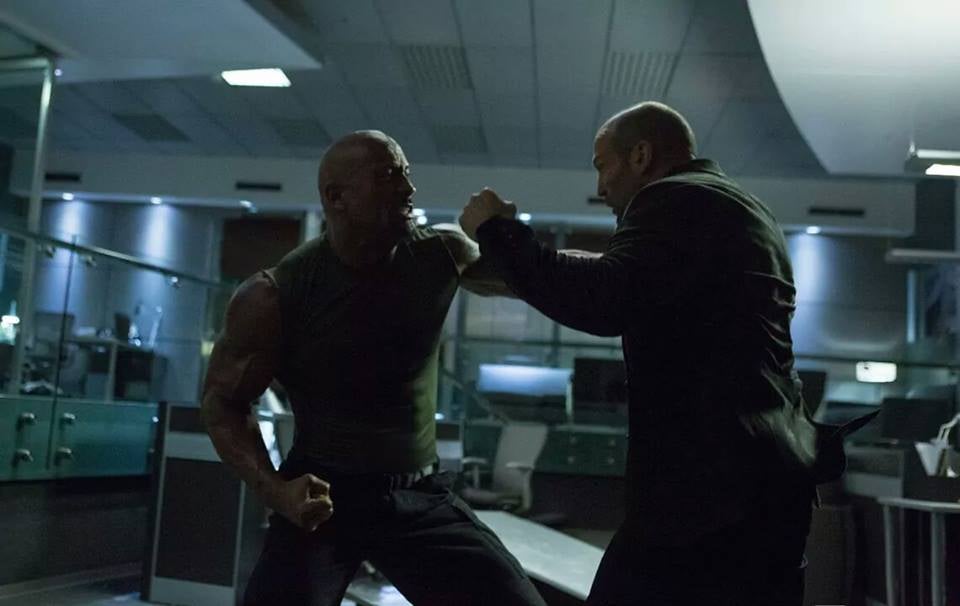 He expressed enthusiasm for Statham as an actor, but said that the Negan rumor, which has been spreading online, is baseless.

As much as I love Jason Statham, and I mean LOVE, this Negan casting rumor is just a HOAX. But seriously, Jason... Call me. #XOXOXO