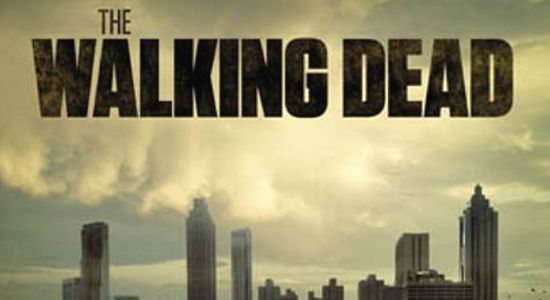 What are the Top 10 greatest comic book TV shows ever aired? There have been quite a few comic books to leap onto the small screen over the years, so Comicbook.com compiled a list of our ten favorites. We only included TV shows that were actually based on comic books, not original shows about new superheroes, so no Heroes, Greatest American Hero, or Manimal on this list. We also stuck with just live action TV shows, so no animated series, even thought there have been quite a few animated series worthy of making a top ten list. 1. The Walking Dead – Yes, it's the highest rated series on cable, and our pick for the best comic book TV show ever. AMC TV has really done it right with The Walking Dead, focusing on great storytelling and strong character development. 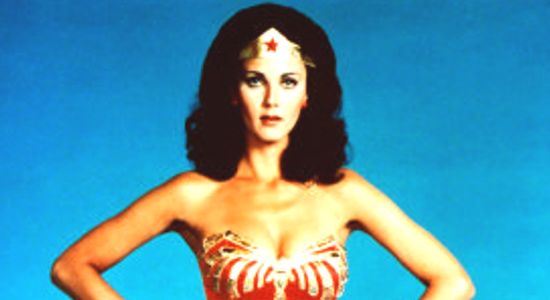 – Even though Wonder Woman has yet to make it to the big screen, she ruled the small screen in the seventies. Just like Christopher Reeve defined Superman in the movies, Lynda Carter defined Wonder Woman on TV. 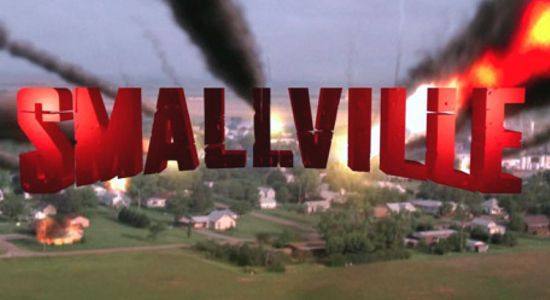 – There was a reason that Smallville lasted for ten seasons and became the longest running comic book based TV show of all time. Tom Welling made for a great Clark Kent, and guest appearances by other DC Comics characters kept comic book fanboys happy. 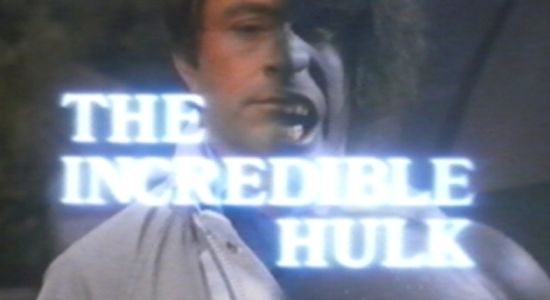 – "You wouldn't like me when I'm angry," said David Banner in one of the most memorable TV quotes of all time. Sure, every episode of The Incredible Hulk seemed to have the same plot line of Banner wandering into a new town, but Bixby and Ferrigno created television magic. 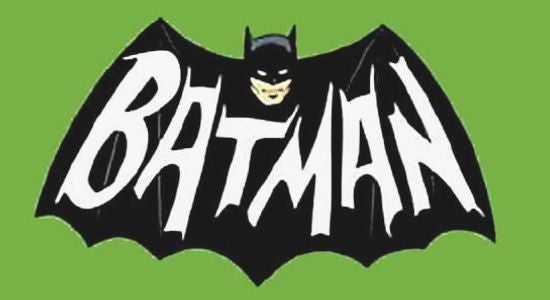 – Ok, this one might be a little controversial. While most Batman fans seem to prefer their Batman a little darker, take the Batman TV show for what it was: campy fun. One of the best remembered and most popular comic book TV shows of all time. 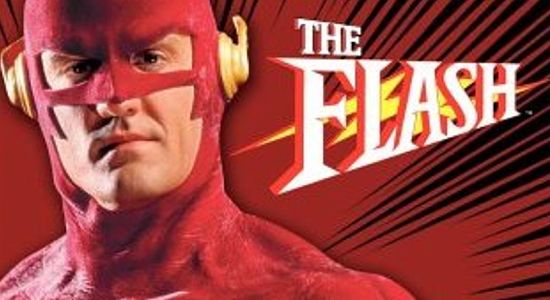 – The Flash TV series came and went in…well…a flash, but it gave us some memorable episodes. Plus, it was one of the few big budget attempts to bring a comic book superhero to life on the small screen. 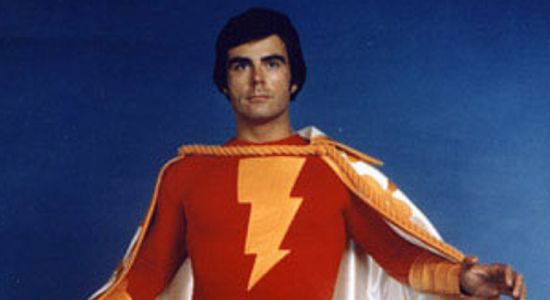 – A mainstay of Saturday morning television, Shazam was surprisingly entertaining given its relatively small budget. Jackson Bostwick originally played Captain Marvel, but he was later replaced by John Davey. There were also some memorable crossover episodes with Isis. 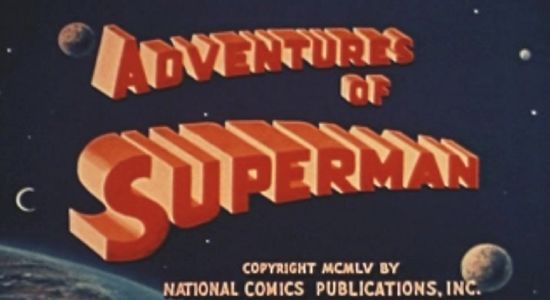 – What list would be complete without paying respect to a classic? While the low budget might stand out to modern viewers, for kids growing up in the fifties, it was must-see TV. 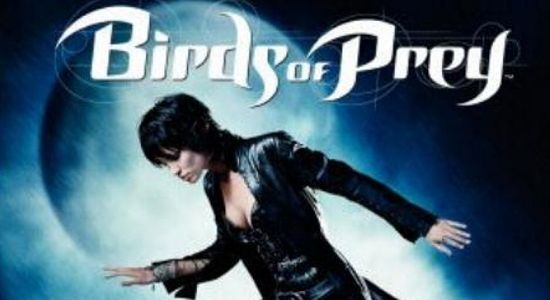 – Like The Flash, it didn't last very long. Some people loved it, while others hated it, but it has to get points for being one of the better attempts at bringing comic book action to the small screen. 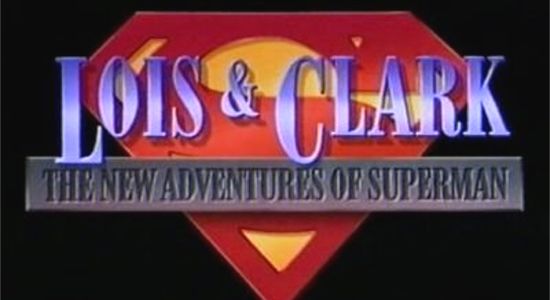 – And Superman makes the list for a third time. One of those shows hated by some and absolutely loved by others, but it succeeded by focusing on the relationship between Lois and Clark, rather than trying to be a special effects wonder. Do you agree or disagree with our Top 10 Comic Book TV Shows list? Who should we have not included on the list? Who did we leave off the list that should have been on it? Post your favorite comic book TV shows in the comment section below.

One Piece and Mario Unite For a Wild and Pricey Collab

Dragon Ball Z Cosplay Gets Into Fighting Form With Videl