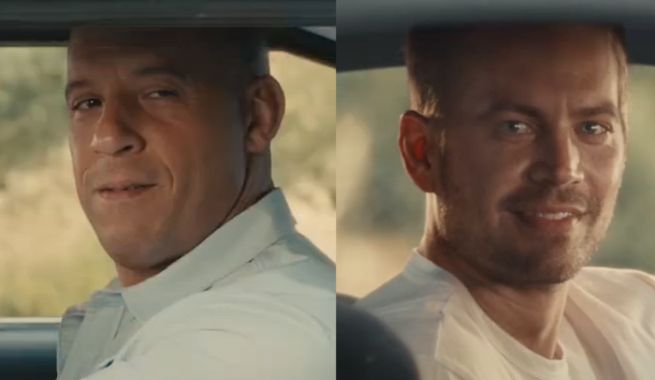 During the 2015 MTV Movie Awards, MTV played part of Wiz Khalifa and Charlie Puth's song "See You Again," as Vin Diesel walked out on stage.

After taking the stage, Vin Diesel remembered his friend and co-star Paul Walker. Vin Diesel said, "Last time I stood on this stage, I was with my brother Pablo, so I love that little intro, you just played that song, that beautiful song."

Then, Vin Diesel sang part of "See You Again," before announcing the nominees for Best Female Performance. "See You Again" is the song that plays during Paul Walker's touching tribute during Furious 7.

Dead by Daylight Is Getting Another Resident Evil Chapter

Hunter x Hunter Goes Viral Over Its Creepiest Merch Yet