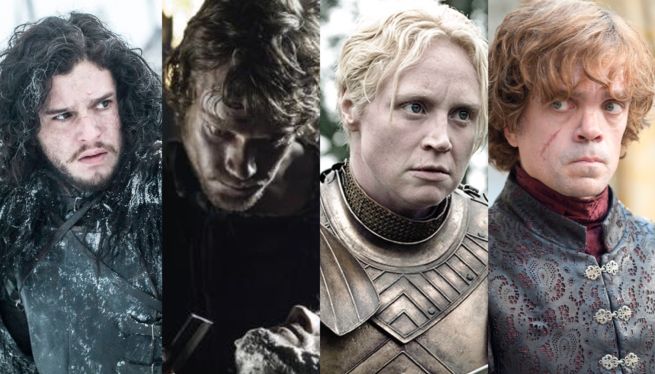 "When you play the game of thrones, you win or your die." It's a standout line from the first season of Game of Thrones, and one that has proven to be true time and time again through five seasons of intrigue, war and betrayal.

As we approach Game of Thrones' fifth season finale, the question on everyone's minds is, "Who is next?" Well, if you just can't wait to see heads role (perhaps figuratively, perhaps literally), then we can tell you what to expect. Some of what we'll talk about below is based firmly on George R.R. Martin's novels, and some is more speculative. Either way…

With the spoiler warning fresh in everyone's mind, let's go straight to the biggest possible death of the episode, the one established in A Dance with Dragons. 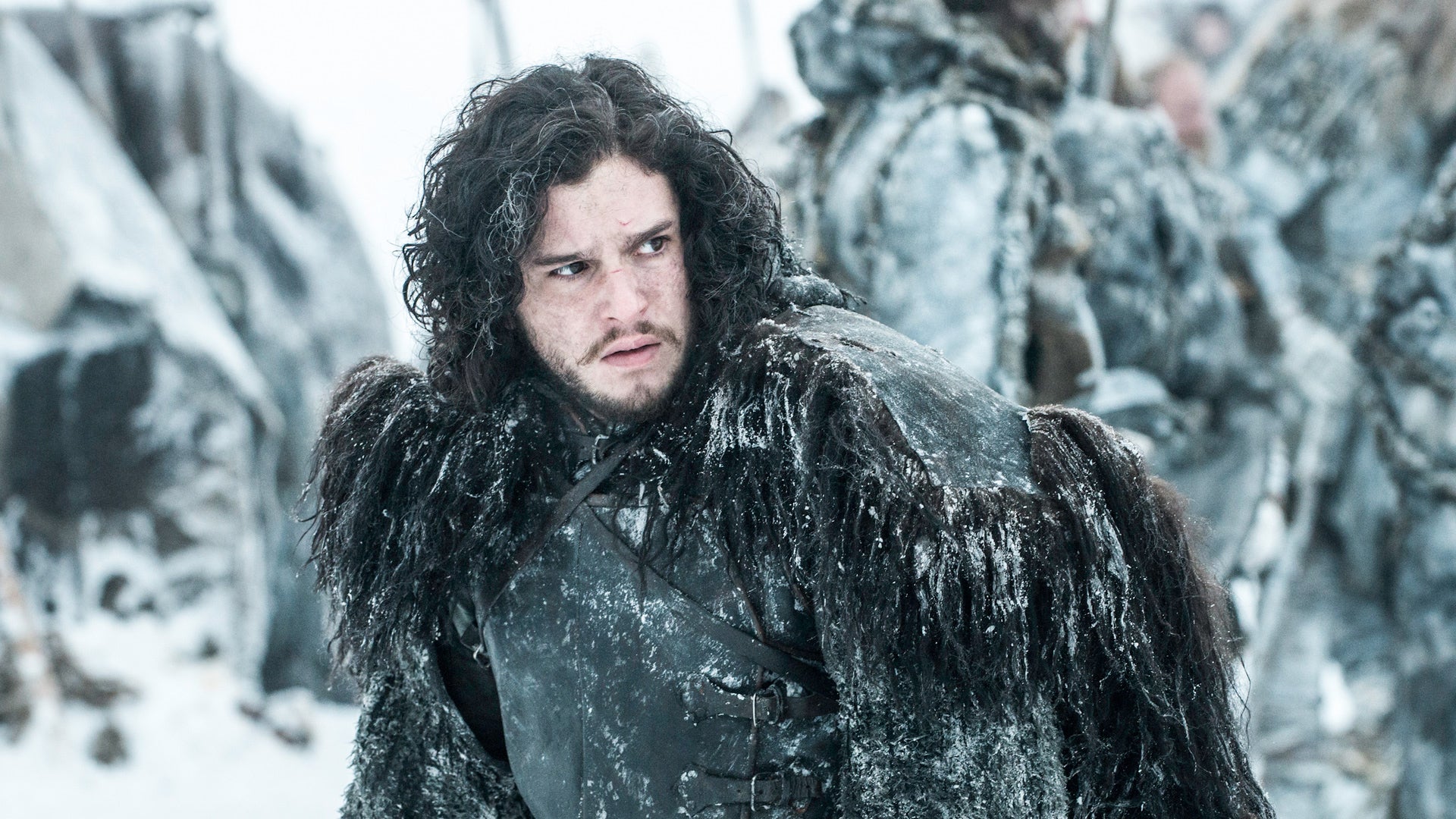 Jon Snow's story this season has been all about him stepping up as a leader. He's had to make difficult choices, "killing the boy" in the process. These choices have caused a lot of tension between Jon and his Night's Watch brothers. If HBO follows George R.R. Martin's books, this tension will come to head when several brothers stab him seemingly to death, when he tries to leave the Wall.

In the books, this act comes after Jon decides to abdicate his position as Lord-Commander to instead help oust the Boltons from Winterfell. His brothers view this act as desertion, and behave accordingly.

The season has put the temptation to abandon the Watch and seek justice for the Starks in front of Jon multiple times already. Jon resisted, and the temptation would appear to be gone now that Stannis has begun his march. In the books, Jon makes his decision after he receives a taunting letter from Ramsay Bolton, but it seems too late in the season for this to occur. Perhaps when Davos returns to the Wall seeking supplies he will tempt Jon again.

However, the season has gone to great lengths to establish how much most of the rest of the Night's Watch resents Jon for allowed the Wildlings through the Wall, focusing on young Ollie as the voice of this frustration. In a departure from the books, it's possible that Jon's stabbing will be part of a mutiny rather than his own decision to leave.

For the record, the books have not yet officially confirmed that Jon died from this stabbing, but that certainly seemed to be the Night's Watch's intent.

If there's another death in the season finale, it will likely occur at the battle for Winterfell. While the previews of the next book in the A Song of Ice and Fire series, The Winds of Winter, have confirmed that all the major players in this battle survive, the TV series has shown that it's not afraid of killing characters that Martin has so far allowed to survive, and a battle as significant as the one for Winterfell should have casualties.

In the books, Theon/Reek tries to escape Winterfell with Ramsay's bride. It's possible he'll do the same during the confusion of the battle in the finale, and dying during a sudden act of heroism would bring his character arc to a nice conclusion. Alternatively, either Brienne could perish while trying to rescue Sansa from the battle, or Pod could become an accidental victim of Brienne's stubborn heroism.

Iwan Rheon has previously said that he believes his character, Ramsay, is safe, but the death of Roose Bolton would leave Ramsay unchecked. That could be an interesting situation to set up going into Season 6. Given what we know of The Winds of Winter, Stannis seems safe, but perhaps the showrunners are ready for there to be one less would-be king in Westeros.

Who Dies On The Game of Thrones Season Finale?