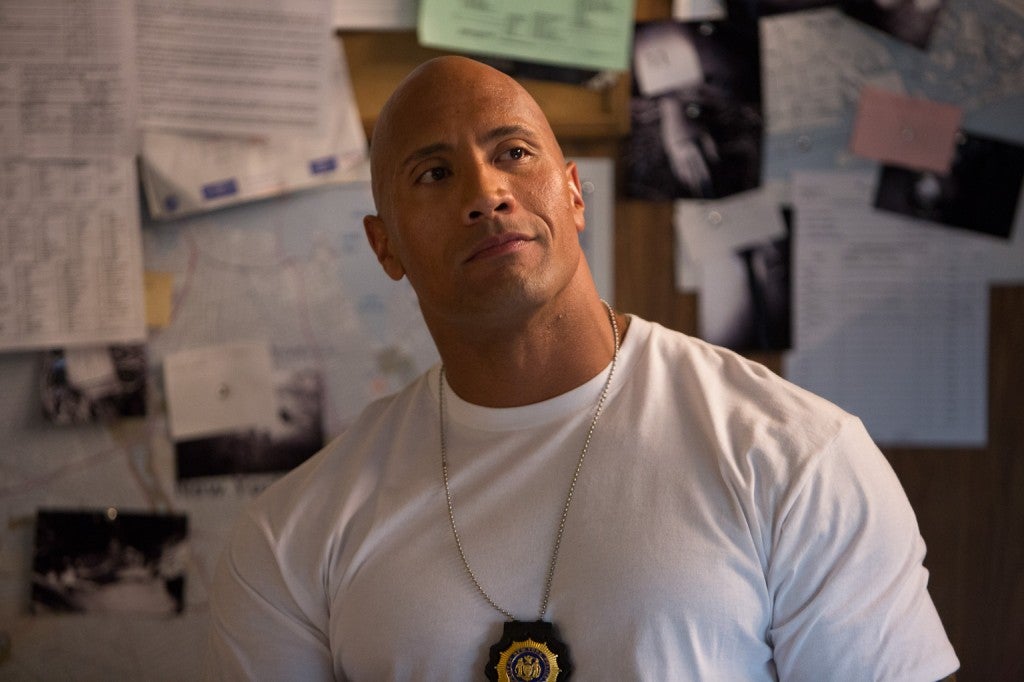 Dwayne “The Rock” Johnson has confirmed that he is lending his voice to the demigod Maui in Disney’s animated feature film Moana.

As Maui, Johnson will aid the lead character, a young girl, in her search for a legendary island, hidden in the world of Oceania.

Maui is a character from Hawaiian folklore, who raise island and tied down the sun.

Moana, directed by Ron Celemnts and John Musker (The Little Mermaid, Aladdin) will open in theaters in 2016.