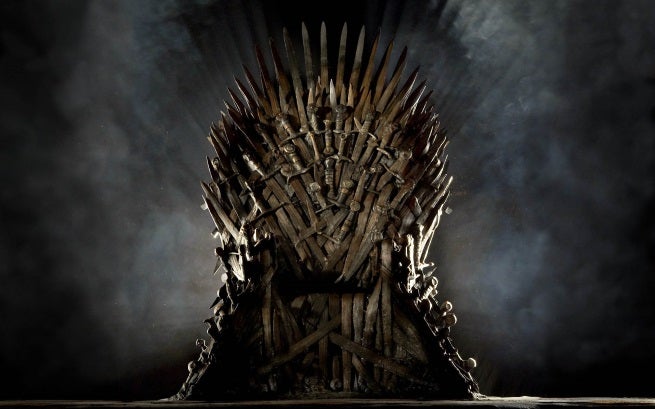 The fifth season of Game of Thrones will feature the series’ first flashback scene, according to Entertainment Weekly.

Showrunners David Benioff and D.B. Weiss took part in a question and answer session with Spanish film students, in which they revealed they were breaking the last of their cardinal rules for the show. As per EW’s translation:

While there’s the plural “flashbacks” in the translated statement, EW’s report only confirms that there will be at least one flashback. That one flashback is currently set to be the opening scene of the new season, but that may change in post-production.

The series has been firmly grounded in the present day, just like the book series on which it’s based. The book tends to rely on internal monologue and dialogue between characters to reveal the history of Westeros. Internal monologue obviously isn’t a real option for a television series, which may be why it’s choosing to break from the book here and do its own thing.

The series has been choosing to do exactly that more and more often. In the fourth season alone, much of the order of events, and the way that some of them played out, differed from the source material. Significant characters were left out, and entirely new scenes were added in. Game of Thrones seems to be taking more and more steps in becoming an entity independent of its source.

Game Of Thrones To Have First Flashback Scene In Season 5