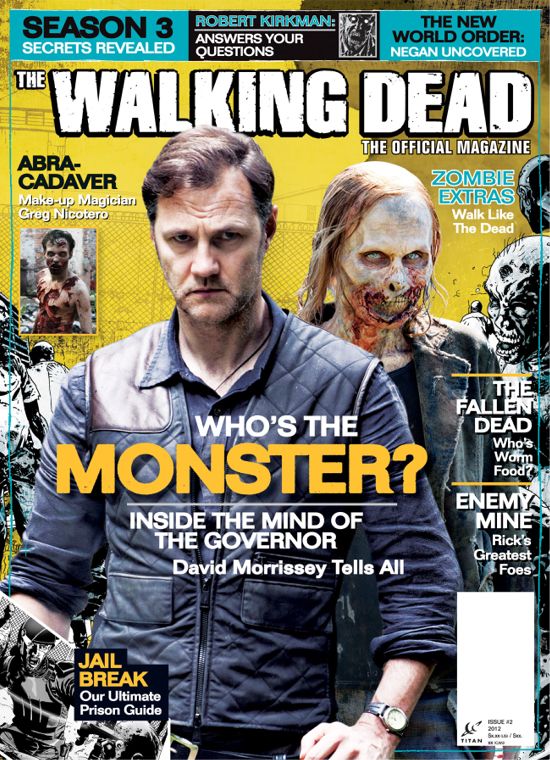 Other content includes David Morrisey revealing what it’s like playing The Governor, an interview with make-up/SFX legend and co-executive producer Greg Nicotero, a profile of Negan from the Walking Dead comic book series, and a tribute to the original Walking Dead survivors who are now gone. 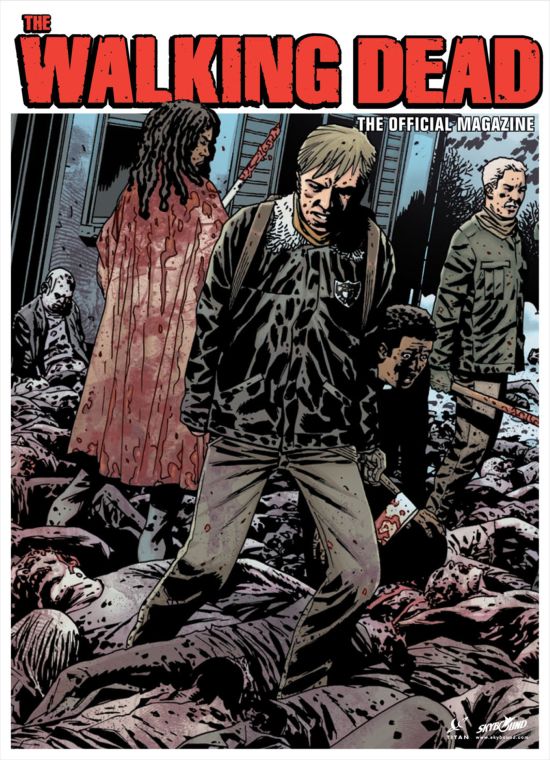