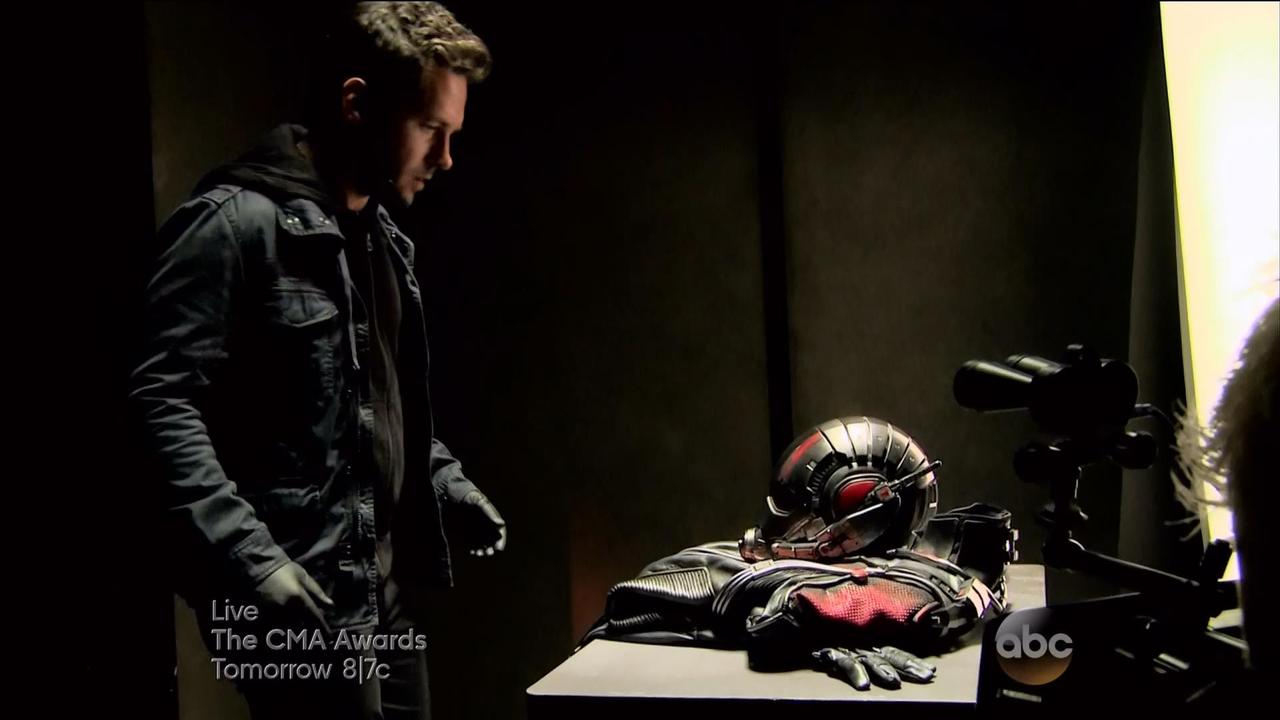 They're asking potential candidates to send a headshot and offering $125 per day for those hired.