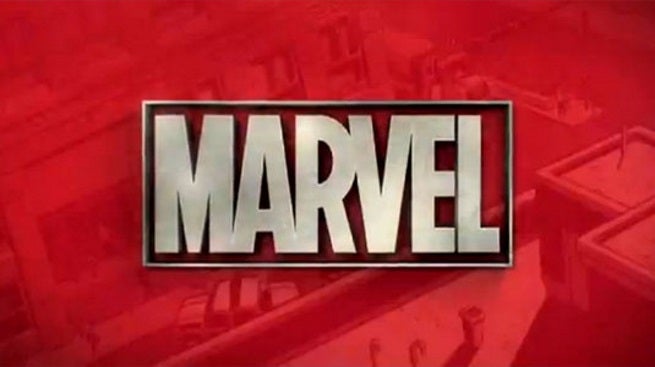 The Oscar-winning writer and producer of 12 Years a Slave, John Ridley, is teaming up with Marvel for a new superhero television project on ABC.

Details are being kept under wraps for now, but EW reports hearing that the project involves reinventing a hero from Marvel's stable of characters.

The EW report sounds like Ridley's project is not the same as the recently rumored Agents of S.H.I.E.L.D. spinoff series, but a separate project entirely.

Ridley is currently the executive producer on American Crime, which debuted midseason to considerable critical acclaim, and is also writing and producing the 2016 remake of Ben-Hur.