After his Malibu Mansion was blown to smithereens in Shane Black's Iron Man 3 (2013), Marvel toyed with the idea of having Tony Stark build a ranch house into a hillside. I assume the Earth-sheltered home would have provided Stark and his loved ones with more protection from a future attack.

As for the Wakandan city, this might be our first look at Birnin Zana, the capital city of Black Panther's technologically-advanced homeland of Wakanda. And if it is, it could also be our first look at the Royal Palace of Wakanda, which is located in Birnin Zana. However, the most intriguing aspect of the artwork is that the city itself was built on a meteor-crater lake. Could this be the crater that was created when a a massive meteorite comprised of the sound-absorbing mineral vibranium crashed in Wakanda?

Aside from that, Leung also shared designs that were used for The Raft, the fully-submersiable prison that housed members of Team Captain America — Hawkeye, Falcon, Ant-Man, and the Scarlet Witch.

Click on "Start Slideshow" feature above to view artwork.

Marvel’s Captain America: Civil War finds Steve Rogers leading the newly-formed team of Avengers in their continued efforts to safeguard humanity, but after another incident involving the Avengers results in collateral damage, political pressure mounts to install a system of accountability, headed by a governing body to oversee and direct the team. The new status quo fractures the Avengers, resulting in two camps—one led by Steve Rogers and his desire for the Avengers to remain free to defend humanity without government interference, and the other following Tony Stark’s surprising decision to support government oversight and accountability. 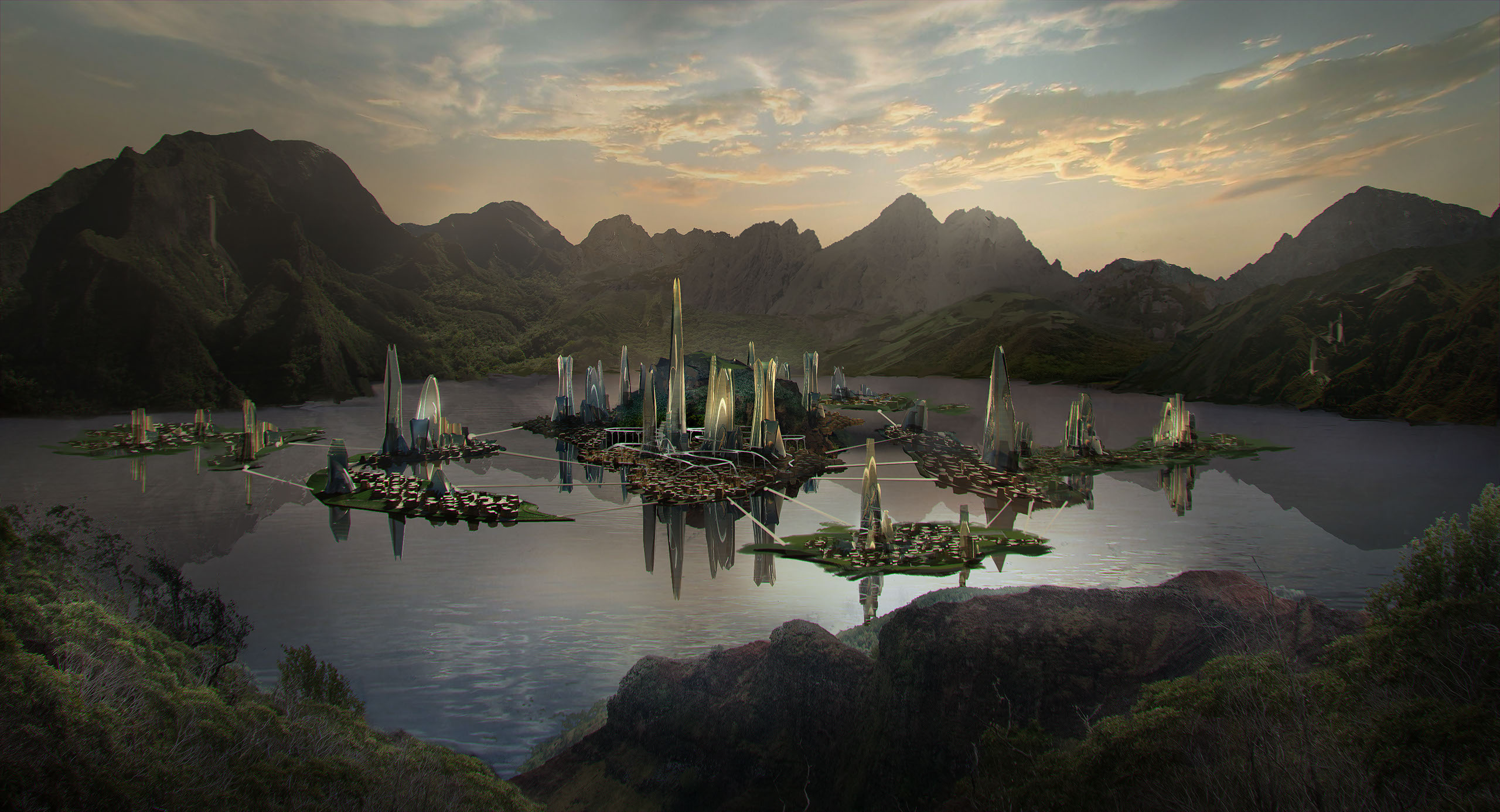 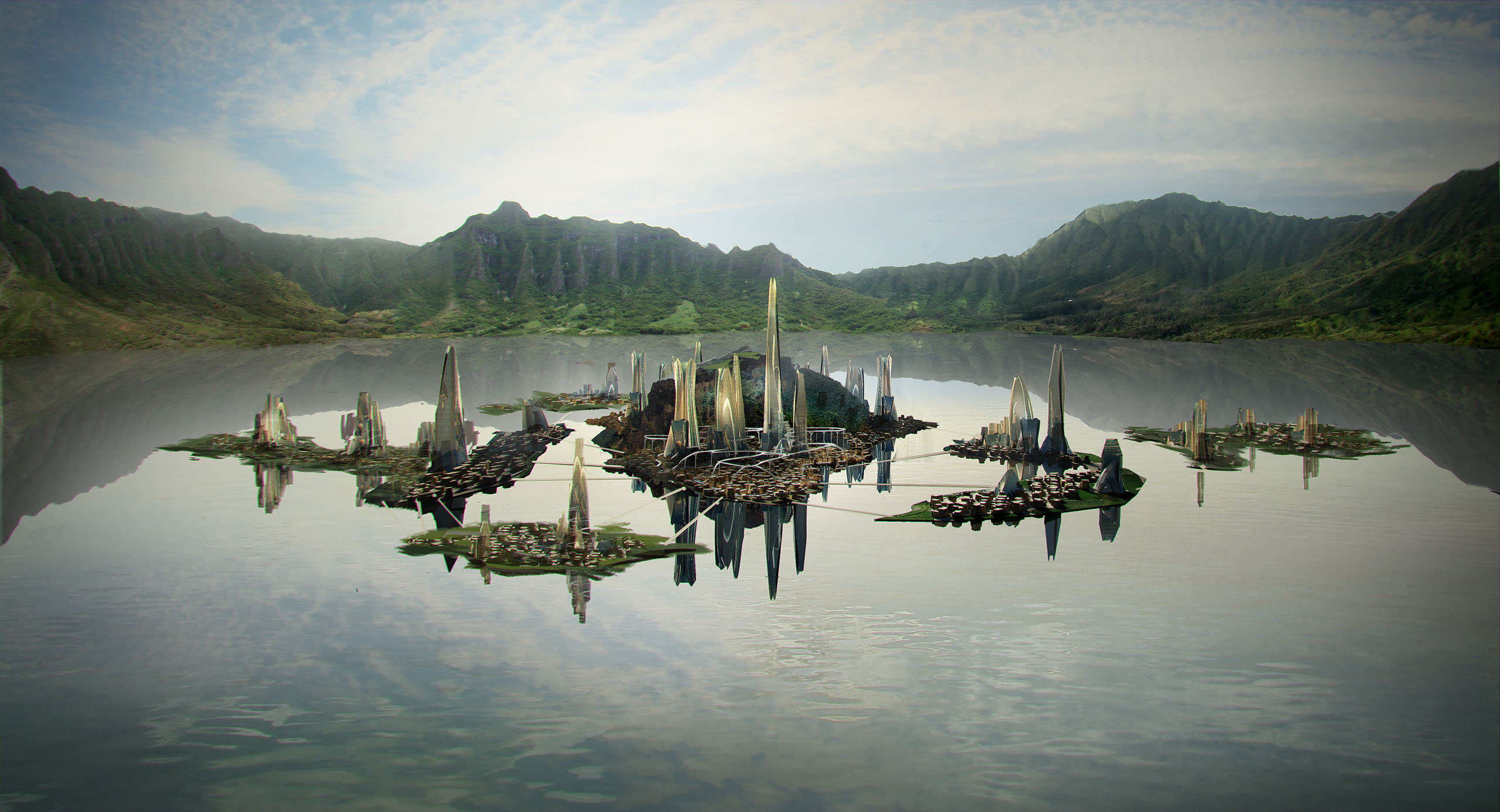 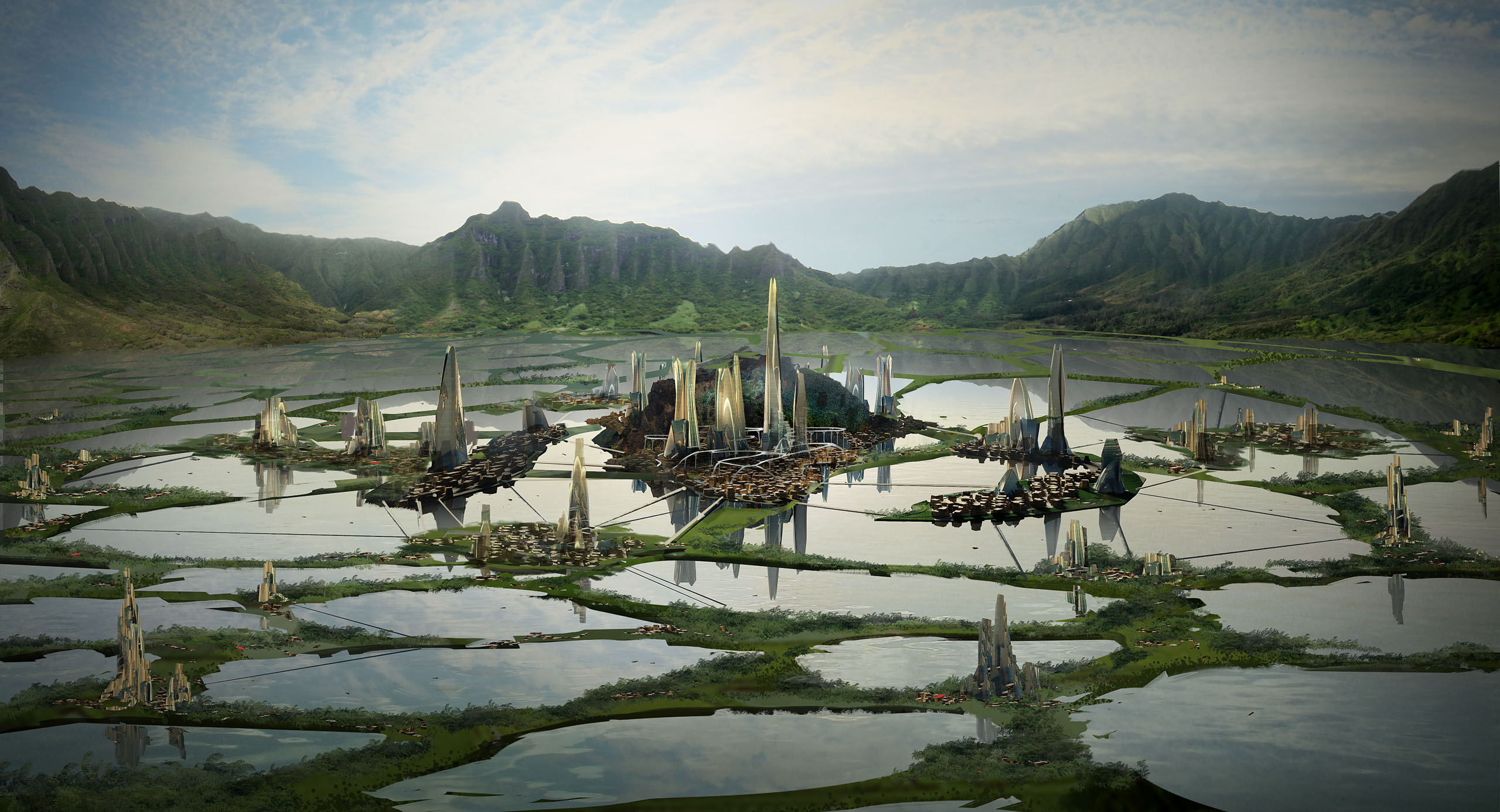 Moon Knight Stars Spotted in Budapest Ahead of Filming