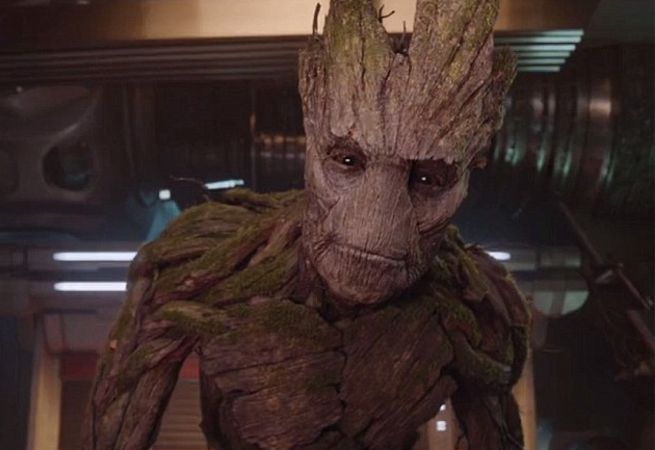 Let's Be Cops is projected to finish second with $1.5 million, which is only a little over half of Guardians of the Galaxy's total. Overall, the movie weekend after Labor Day weekend is projected to be dismal, as is often expected for this time of year.

Based on Friday numbers, Guardians of the Galaxy is projected to bring in around $10 million over this weekend, which will raise the films total take to the $294 million to $295 million range. The film should soon become the first film of the year to pass $300 million at the U.S. box office sometime over the next week or so.

Guardians Of The Galaxy Projected To Win Weekend U.S. Box Office, Breaks Record For Most Weekend Wins This Year