Anticipation is heating up for The Dark Knight Rises, which means lots of crazy rumors. Comicbook.com has compiled a list of the top 10 craziest rumors and conspiracy theories to surface so far about The Dark Knight Rises. We’re pretty sure that most of these rumors are completely false, as many of them have been debunked countless times.

However, until The Dark Knight Rises actually hits theaters, no one really knows for sure. If there are any we might have missed, then be sure to add your own Dark Knight Rises rumors to the comment section below. 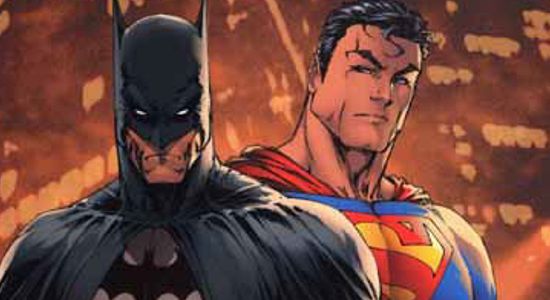 10. Superman shows up in The Dark Knight Rises to build anticipation for the upcoming Man Of Steel movie and lay the groundwork for a Justice League movie. Warner Bros. is jealous of all the bank that Marvel Studios is going to make with The Avengers movie, so they are planning to move forward with a Justice League movie. The Superman logo in the first Dark Knight Rises poster was to foreshadow Superman’s appearance. It’s possible that Green Lantern (Ryan Reynolds) might also pop up. 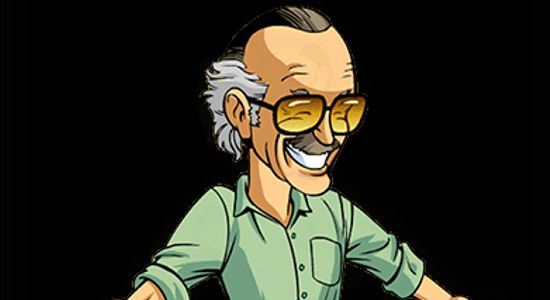 9. Stan Lee has a cameo appearance in The Dark Knight Rises. Who would start such a crazy rumor that the man most associated with Marvel Comics would show up in a DC Comics movie? Well, none other than Stan Lee himself, when he joked to the LA Times that DC Comics should have him do a cameo in a Batman movie. 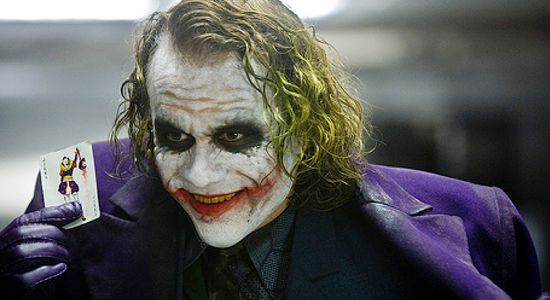 8. Unused footage of Heath Ledger as The Joker appears in The Dark Knight Rises as a tribute to the late actor. It’s so sad that Heath Ledger gave the performance of a lifetime as The Joker, but passed away shortly after. This rumor appears to be born just over fans wishing they could see Heath Ledger on the big screen again, and by the fact that it probably sounded like a good enough theory to publish as a story on the Internet. This rumor has reportedly been debunked by Nolan, but it would be nice to see it done in a respectful way. 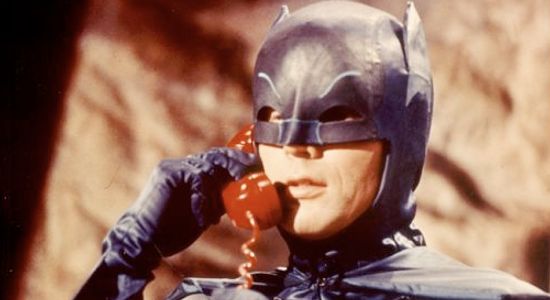 7. Adam West has a cameo appearance in The Dark Knight Rises. So maybe it wouldn’t make sense for Stan Lee to appear in a Batman movie, but wouldn’t it be great for sixties Batman TV star Adam West to show up? If Adam West goes anywhere near where they might be filming part of The Dark Knight Rises, then you know a rumor like this is going to explode, which appears to be exactly what happened. 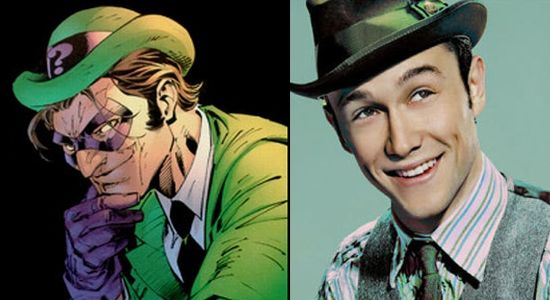 6. The Riddler is a villain in The Dark Knight Rises. This is the rumor that just won’t die. Everyone from Johnny Depp to Eddie Murphy has been attached to the role. Even with the main villains already revealed for The Dark Knight Rises, casting documents keep showing up with Edward Nygma’s name on them. Even though Depp and Murphy are definitely out, rumors persist that maybe Joseph Gordon-Levitt secretly played that role instead of the announced John Blake police officer role. 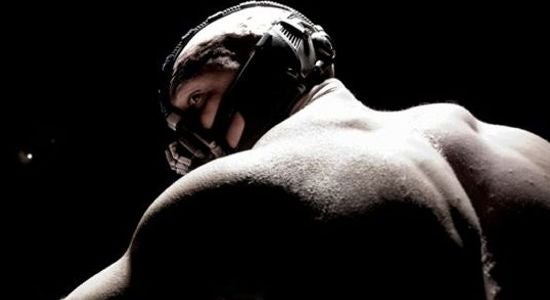 5. Bane being difficult to understand in The Dark Knight Rises prologue is intentional. While critics might be having a field day complaining about Bane’s garbled accent in The Dark Knight Rises prologue, this is all part of the Christopher Nolan plan. Nolan is a master filmmaker, who would not put out a prologue with bad audio, unless there was a reason. The incomprehensible Bane is an intentional plot element, leading up to an incredible climax that will all become clear to viewers upon viewing the entire film. 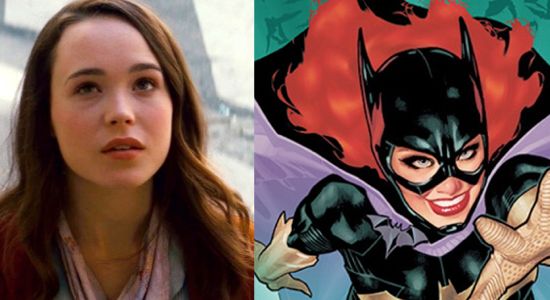 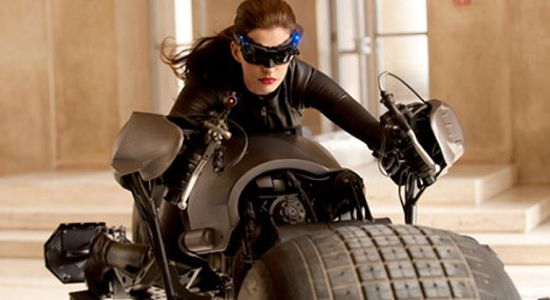 3. Christopher Nolan is filming fake scenes in public just to throw fans off. All those pictures from the set of The Dark Knight Rises that keep showing up on the internet are just part of an elaborate ruse by Christopher Nolan. You see, Nolan is way to secretive to actually film segments of the movie in public, so those scenes must be fake just to throw people off as to the real plot of the movie (which actually revolves around a lengthy private dinner conversation between Stan Lee, The Riddler, and Adam West). 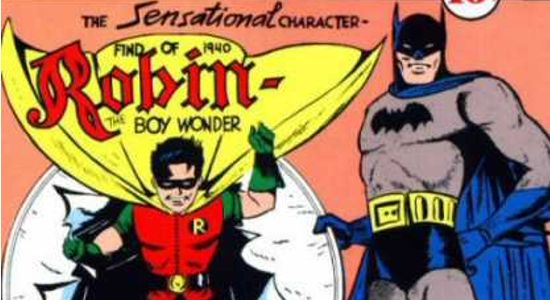 2. Robin debuts in The Dark Knight Rises. Ok, despite the fact that Robin (with an assist from George Clooney) completely killed the first Batman franchise and that Christopher Nolan and Christian Bale have basically gone on record saying they want no part of Robin in the current franchise, the Robin rumors just won’t die. Everyone seems to know that if Joseph Gordon-Levitt isn’t The Ridder then he has to be Robin. No one’s buying the whole John Blake thing. 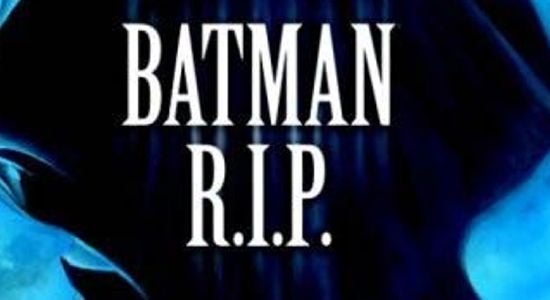