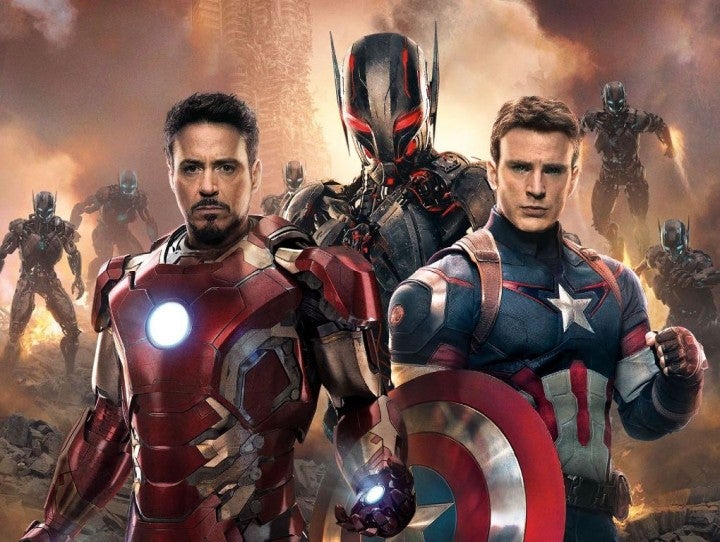 And the parodies continue.

Since last week’s release of the Avengers: Age of Ultron trailer, a number of parody videos have been inspired. With the movie’s Big Bad, Ultron reciting the lyrics “I’ve Got No Strings," Pinocchio, it’s not surprising that many of the videos feature a mashup of the two Disney films.

We recently showcased two videos that we thought were brilliant and well-executed.

Video editor James Covenant poses the question, “What would happen if Disney used the original version of "I've Got No Strings?” The result, the Disney trailer gets even more “disneyfied.”

With the Avengers setting box office records as the third highest grossing film of all-time, these video mashups reflect the excitement and anticipation for the next film which is set to be released on May 1, 2015. If the synopsis is any indication, AoU aims to up the stakes:

Marvel's Avengers: Age of Ultron Trailer Gets Even More Disneyfied