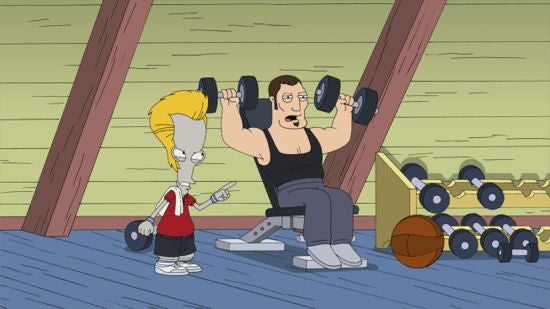 Tonight’s episode of American Dad is called the “Da Flippity Flop.” In the “Da Flippity Flop” episode, Klaus discovers his original human body, but Stan refuses to help him switch back. So, Klaus steals Stan's body and Stan becomes the fish.  Meanwhile, Roger turns the attic into a gym, and tries to pressure Steve into a long-term membership.

The Walking Dead: World Beyond May Connect to Rick Grimes Movies